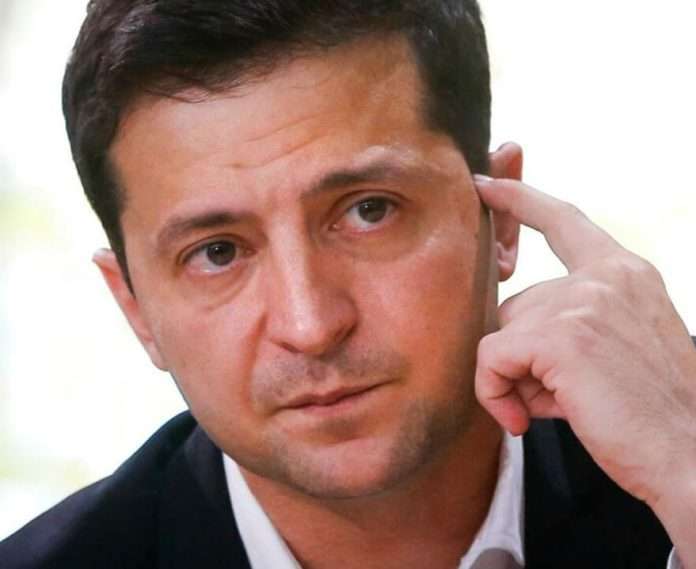 Late Monday, Ukrainian President Volodymyr Oleksandrovych Zelenskyy said he was willing to talk about Ukraine’s resolve not to pursue NATO membership in return for a cease-fire, Russian army withdrawal, and an assurance of Ukraine’s safety.

“It’s a compromise for everyone,” Zelenskyy said late Monday in an interview with Ukrainian television networks, “for Ukraine, which wants security guarantees, and for Russia, which doesn’t want further NATO expansion.”

In addition, he Zelenskyy reiterated his request for direct discussions with Russian President Vladimir Putin.

It’s hard to know whether Russia even wants to end the war unless he talks with Putin, according to Zelenskyy.

After a cease-fire as well as actions toward giving security assurances, Zelenskyy said Kyiv will indeed be ready to debate the fate of Crimea and the eastern Donbas territory held by Russian-backed separatists.

Joe Biden, US president, said on Monday that it’s “clear” that Russia is considering using chemical and biological weapons in Ukraine, and that if it does, the West would respond “severely.”

Referring to Putin, Biden stated, “His back is against the wall.”

Also Read: The Explicit Goals Of Russia For A Peace Accord With Ukraine

Biden referred to Russia’s claim that the United States has chemical and biological weapons in Europe as false.

“Simply not true,”  He addressed a group of US business executives in Washington, “I guarantee you.”

“They are also suggesting that Ukraine has biological and chemical weapons.” He added, “That’s a clear sign he’s considering using both of those.”