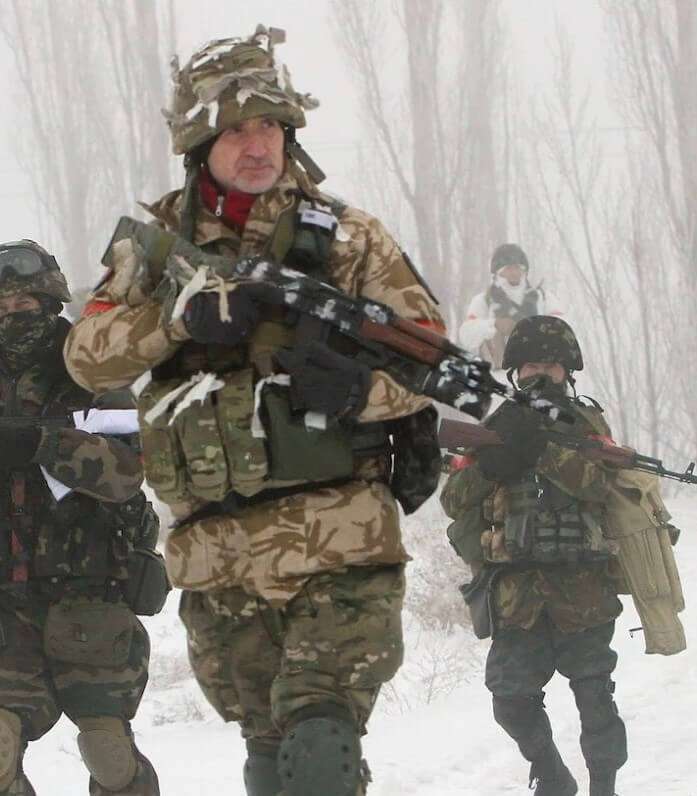 Following the failure of a Russian attempt to take the capital, the Kremlin stated last month that its main goal was to take control of the mostly Russian-speaking eastern Donbas region.

Once achieved, the attack would hand Russian President Vladimir Putin a crucial piece of Ukraine as well as a much-needed win in the already seven-week-old conflict, which he could convey to the Russian people amid increasing losses and economic suffering brought on by Western sanctions.

However, it would also essentially split Ukraine in half, depriving it of its key economic assets, which are mainly in the east, such as coal mines, metals plants, and machine-building industries.

With the recent capture of Kreminna, Russian forces are one step closer to capturing Kramatorsk, a considerably larger city.

Since 2014, when the Kremlin utilized proxies to establish separatist “people’s republics” in Luhansk and Donetsk, the coal- and steel-producing Donbas has been at the center of Russia’s drive to destabilize Ukraine.

Taking Donbass and the southern port city of Mariupol would assist Russia in establishing a land link between the eastern Ukrainian area it controls and the Crimea peninsula, which Moscow captured and annexed in 2014.

The goal of Russia’s latest military effort in the east, according to Ukraine’s Ministry of Defense, is to seize land, build an overground link between eastern areas and Crimea, and smash Ukraine’s armed forces.

Russian soldiers are attacking throughout the whole front line in eastern Ukraine, according to Ministry Spokesperson Oleksandr Motuznyak, intensifying their siege of Mariupol in the south and attempting to surround cities in the regions of Donetsk and Luhansk.