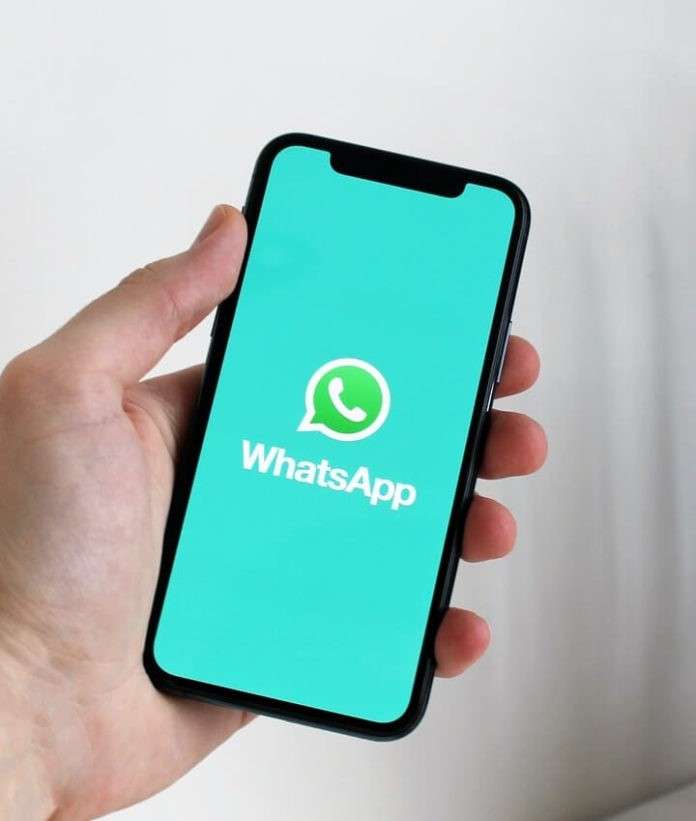 After a long wait, WhatsApp has made a number of modifications, including the addition of one of its most glaringly missing functions.

This new update enable users to respond to messages using emojis instead of needing to write out a whole post.

The improvements include a considerably higher file limit and larger conversations.

Despite the fact that many of the capabilities were already available in competitor applications like Telegram and Slack, WhatsApp just ensured that they were not left behind.

This update comes as WhatsApp promotes its new ‘Communities’ tools, which aim to provide people with a central location for various conversations, such as in a workplace or school.

The newly added responses features and expanded file size limits are accessible in the current version of the app, and if they aren’t already, everyone will have them soon.

WhatsApp indicated in its statement that larger groups will come “slowly.”

The addition of response emoji, which borrow characters from Facebook, is probably the largest change in the latest release.

Users may, for example, click on a post to heart it or give it a thumbs up without having to start a new conversation.

According to WhatsApp, new emoji will be released over time.

It currently only has a tiny range of default emoji and does not support skin tones.

The default maximum group size on WhatsApp will also be doubled. They’ve been capped at 256 for years, but now they’ll go up to 512.

The maximum file size has also been increased. Users will be allowed to send messages with files up to 2GB in size, higher than the old maximum of 100MB.

Moreover, WhatsApp advises users to share larger files via WiFi to speed up the download and save data.

How To Use WhatsApp Message Reactions Feature

2. A pop up containing a group of emojis will be made available to select only one desired emoji.

10 best laptops that fit your budget and suit your taste

October 4, 2022
The best laptops are the ones that just does the tasks you need them to do in order to make work easier or have a topnotch user experience.