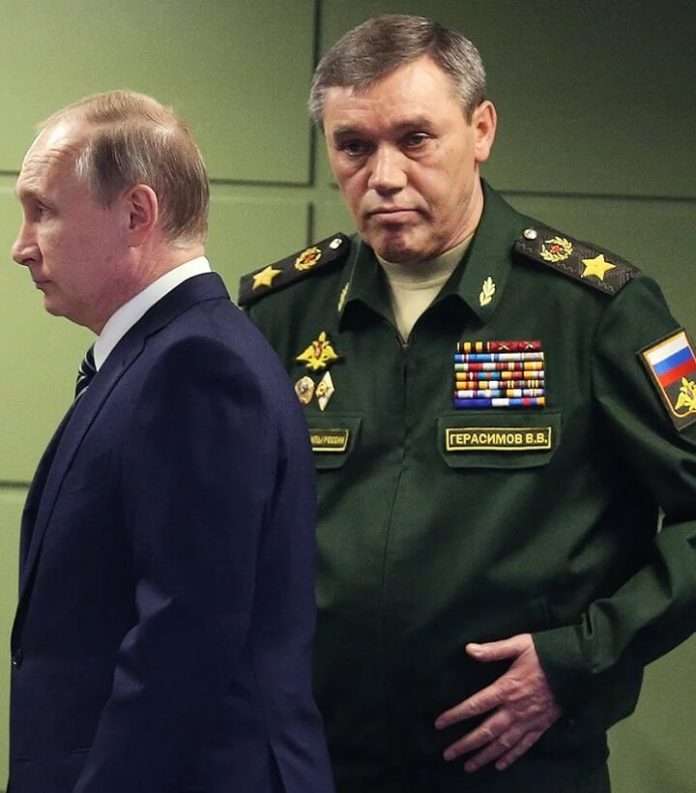 The newly appointed Russian general in command, Valery Gerasimov, of operations in Ukraine has stated that military changes would be implemented in response to NATO’s potential expansion and the “collective West,” which he accuses of waging a hybrid war against Moscow.

In his first public remarks, Valery Gerasimov, the chief of the Russian military’s general staff, acknowledged difficulties in mobilizing soldiers and other difficulties in the 11-month-old conflict.

“The system of mobilisation training in our country was not fully adapted to the new modern economic relations,” Gerasimov told the news website Argumenty i Fakty, in remarks published late on Monday.

“So I had to fix everything on the go.”

He cautioned that mid-January military changes may be changed to address security threats.

“Today, such [security] threats include the aspirations of the North Atlantic Alliance to expand to Finland and Sweden, as well as the use of Ukraine as a tool for waging a hybrid war against our country,” he said.

Three motorized rifle divisions will be part of combined arms formations in Kherson and Zaporizhia, two regions that Russia claims it “annexed” in September following referendums that were criticized on the international stage as being meaningless. Two additional military districts will also be established in Moscow and Leningrad. 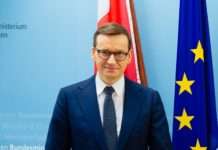 Poland to ask Germany’s approval to deliver tanks to Ukraine

August 2, 2022
Saudi Arabia welcomes US declaration on the killing of Al Qaeda leader Ayman al-Zawahiri. According to Tuesday's statement from the foreign ministry