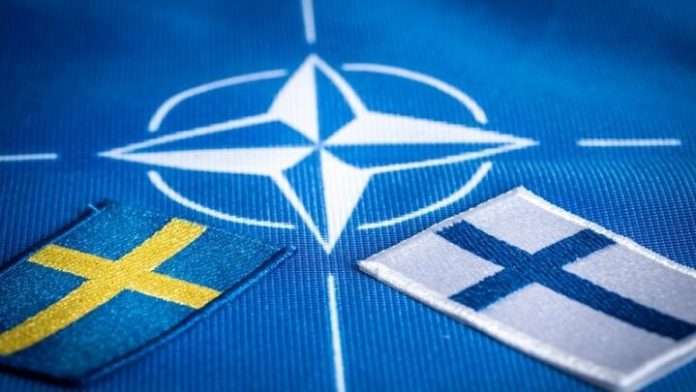 The US Senate has approved Finland and Sweden’s NATO accession, marking the most substantial enlargement of the 30-member alliance since the 1990s, amid Russia invasion Ukraine.

The two Nordic nations’ accession to NATO was approved by the Senate on Wednesday by a vote of 95 to 1. The United States is now the 23rd of the 30 NATO members to have officially supported this move, after approvals by France and Italy earlier in the day.

“This historic vote sends an important signal of the sustained, bipartisan US commitment to NATO, and to ensuring our alliance is prepared to meet the challenges of today and tomorrow,” Biden said in a statement.

Senators from both parties strongly endorsed membership for the two countries, describing them as important allies whose modern militaries already worked closely with NATO.

“The qualifications of these two prosperous, democratic nations are outstanding and will serve to strengthen the NATO alliance,” said Democratic Senator Bob Menendez, chairman of the Foreign Relations Committee, urging support before the vote.

Republican Josh Hawley was the sole opponent, and while he agreed that the US should prioritize defending its territory, he said that instead of focusing on Europe, Washington should pay more attention to China’s threat.

Chuck Schumer, leader of the Senate, claimed it was a demonstration of Western unification following Moscow’s start of war on Ukraine on February 24.

This sends a clear message to Russia that they cannot intimidate America or Europe, according to Schumer.

“Putin has tried to use his war in Ukraine to divide the West. Instead, today’s vote shows our alliance is stronger than ever ,” he remarked.

If Finland and Sweden, officially non-aligned but long-standing adjunct partners of the alliance, be admitted, all 30 members of the North Atlantic Treaty Organization must concur.

A list of NATO members shows that seven of them—the Czech Republic, Greece, Hungary, Portugal, Slovakia, Spain, and Turkey—have not yet formally approved the new double-entry.

In order for Finland and Sweden to back their membership, Turkey has issued a challenge and demanded specific concessions.

In exchange for its backing, Ankara has asked for the extradition of hundreds of government opponents from both countries whom it considers “terrorists.”

On July 21, Turkey said that a special committee will meet with representatives from Finland and Sweden in August to determine if the two countries are abiding by its conditions. The process of ratification can take a year.

July 31, 2022
"Research and lived experience in this pandemic have shown it is essential we do everything we can to safely keep our students in the classroom,"