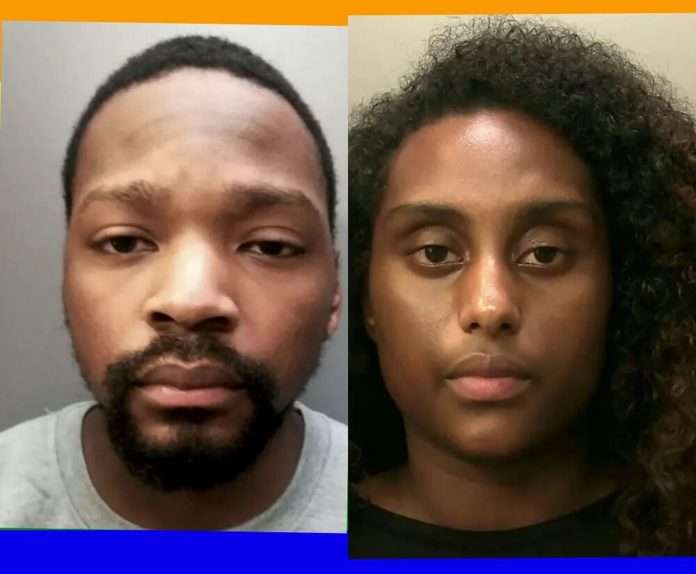 Unskilled duo was jailed after Googling Burglary tips on how to break into a house.

Police discovered Google searches for “how to open a locked window” on one of two would-be thieves’ mobile phones, leading to their arrest.

However, they were seen sprinting via the back garden and, after evading a pursuing inhabitant, they were apprehended by police shortly afterwards.

A search of Hosten’s home also found a key belonging to the patio door of the house where the burglary was due to take place.

Both were found guilty of attempted aggravated burglary and possession of an imitation firearm following a trial at Kingston Crown Court.

And Malcom-Taylor, of Tottenham, was sentenced to nine years and nine months in prison while Hosten, of Mitcham, received 11 years.

Jurors had heard how the duo had looked for a suitable home to break into during the weeks leading up to their botched operation.

The pair settled on a property in Virginia Water – where homes can sell for multiple millions of pounds – and entered through a fence on 15 April, 2020.

But they were spotted running through the back garden, and one of the occupants chased Malcom-Taylor in a bid to get him to stop, but he was able to escape.

Local police, who were responding to the incident, later arrested Malcom-Taylor in his getaway vehicle after they noticed that he matched a description of the suspect.

They also discovered two knives, a fake pistol, handcuffs, and a bank card belonging to Hosten, who was arrested two days later at her house.

In addition, a claw hammer, cable ties, and a jerry can of gasoline were discovered inside a bag that Malcom-Taylor dropped outside the house while making his quick escape.

The duo were sentenced on Friday, July 29, after first pleading not guilty to the charges.

It was “relief” that the two were now in jail, Surrey Police Detective Sergeant Hannah Clarke said following the sentencing.