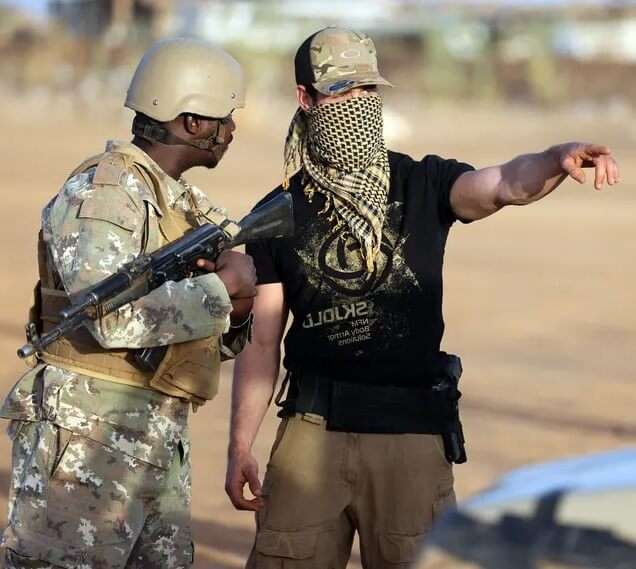 Mali’s move to ban French media outlets was criticized by the UN High Commissioner for Human Rights, who called on the country’s military leadership to rescind their decision.

On Friday, a spokesman for High Commissioner Michelle Bachelet said, “we are deeply dismayed by the Malian media regulator’s decision to definitively suspend Radio France International [RFI] and France24.”

“These suspensions are the latest in a string of actions curtailing press freedom and the freedom of expression in Mali, and come at a time when more, not less, scrutiny is needed.”

The suspensions were first imposed on March 16, after Mali’s military commanders accused the two channels of airing false charges regarding the army’s human rights breaches.

The High Authority for Communication declared on Wednesday that the temporary restrictions would be permanent.

Over the last year, journalist groups have seen an upsurge in assaults and smear efforts against reporters, particularly among members of French media outlets.

The Committee to Protect Journalists demanded that the authorities overturn their decision to ban RFI and France 24 on Friday.

In a statement, CPJ’s Africa program coordinator Angela Quintal stated, “Malian authorities’ decision to solidify these suspensions indicates just how committed they are to denying those in their country access to information.”

Within 24 hours after arriving in Bamako, Malian capital, French journalist Benjamin Roger, a correspondent on assignment for Jeune Afrique, was detained and ejected.

The reporter did not have press accreditation, according to the authorities.

They had indicated a week before that obtaining a media licence would become more difficult.

A freelancer contributing to French media, who asked not to be named for security concerns said, “we didn’t have this kind of scrutiny before. The situation has got worse since tensions between France and Mali started to increase.”

Mali Military Government — We Will Reject UN’s Request to Probe...

July 31, 2022
Mali military government has stated that it would reject a request from the UN Security Council that it grant peacekeepers freedom of movement so they may