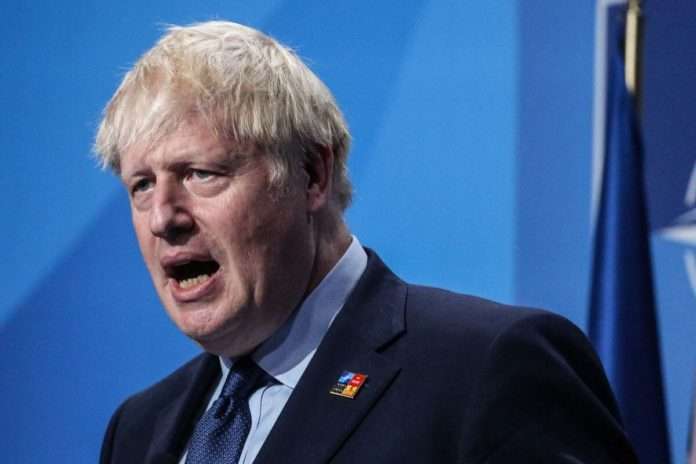 Even though he was planning to step down as prime minister, Boris Johnson appointed a new Cabinet because he wants to hold onto his position until a new Tory leader is chosen.

After the prime minister finally decided to step down on Thursday morning amid a wave of more than 50 resignations, detractors insisted that he should hand over power today.

Michelle Donelan’s departure as education secretary just 35 hours into the role made her the fifth Cabinet minister to quit, while his new chancellor Nadhim Zahawi publicly urged him to “do the right thing and go now”, and Suella Braverman revealed ambitions to replace him as PM while still in post as attorney general.

The dramatic collapse in support came after it emerged Mr Johnson promoted Chris Pincher to a role with responsibility for MPs’ welfare, despite knowledge of misconduct claims against him.

Departing ministers and Labour leader Sir Keir Starmer were among those insisting Mr Johnson leave Downing Street today, after a No 10 source suggested he would remain in post until a new Tory leader is elected in the autumn.

Sir Keir Starmer has said it is “good news” that Boris Johnson is resigning, but insisted: “We don’t need to change the Tory at the top – we need a proper change of government”.

The next step happen when the prime minister gave a resignation statement, from a lectern on Downing Street – as is tradition.

This helped avoid the need for another no-confidence vote in his leadership, which was expected to take place next week once Tory MPs on the 1922 committee had changed the rules to allow it.

But it would have trigger a leadership race in the Conservative party that is likely to consume politics for the next few weeks or months.

August 12, 2022
Only one of the three patients infected with the Marburg virus in Ghana survived and has been pronounced totally recovered by the Ghana Health Service.