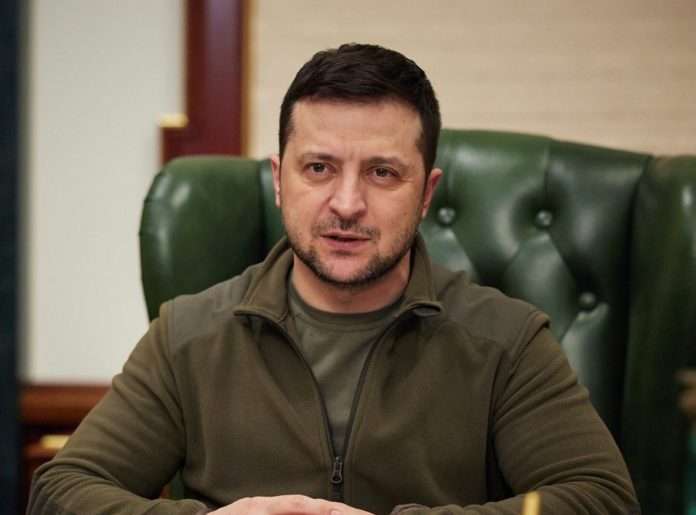 On Saturday, Ukrainian President Volodymyr Zelensky urged for comprehensive peace negotiations with Russia, claiming that Russia would otherwise take decades to recover from the war’s damages.

According to Zelensky, Ukraine has consistently provided peace options, and he wants immediate and genuine peace and security dialogues.

“I want everyone to hear me now, especially in Moscow.”  In a video message published in the early hours of Saturday, he stated, “The time has come for a meeting, it is time to talk.”

“The time has come to restore territorial integrity and justice for Ukraine. Otherwise, Russia’s losses will be such that it will take you several generations to recover.”

According to Zelensky, Russian soldiers are purposefully obstructing the delivery of humanitarian supplies to cities under bombardment.

After a theatre in Mariupol, where hundreds of people were hiding, was attacked on Wednesday, Zelensky said there was no news regarding how many people had perished. So far, he claimed, about 130 individuals have been rescued.

He stated, “This is a deliberate tactic … This is a war crime and they will answer for it, 100 per cent.”

For weeks, the two parties have been in discussions with little sign of a breakthrough.

Customers who lost access to prepaid services will not receive any...

October 1, 2022
Customers who use prepaid services and are unable to purchase power credits due to a technical issue will not receive any compensation, according to