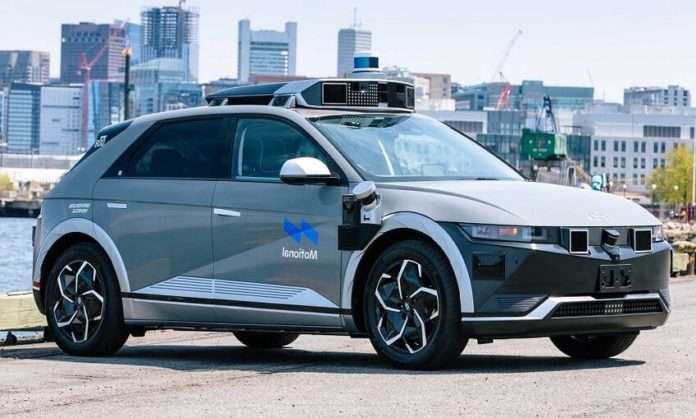 Uber Technologies Inc., a U.S. ride-hailing company, and the maker of driverless technology Motional said on Wednesday that their public robotaxi service has begun in Las Vegas.

Robotaxi service deployment has been delayed due to strict regulatory scrutiny and a delay in the commercial acceptance of autonomous vehicle technology, which has scared investors.

The launch is part of a non-exclusive 10-year agreement between both the companies for driverless vehicles, with a rollout in Los Angeles expected to follow.

For Uber and its Uber Eats division, Motional’s autonomous cars would also transport both passengers and delivery products under the multi-market agreement.

In an interview with Reuters, Uber said although riders are not presently being charged as part of the early stages of introduction, they do intend to begin charging for the debut of their driverless commercial service.

Although they are trying to make a totally driverless experience available to the general public by 2023, the businesses said they will have vehicle operators for the time being.

Before the autonomous journey is completed and a vehicle is sent to pick the customer up, Uber will match the rider to the closest available autonomous car and present them with an opt-in offer.

Following a temporary pause after selling its autonomous car research section to San Francisco-based company Aurora in 2020, Uber is once again pursuing its robotaxi aspirations.

Uber and Nuro, a startup in autonomous driving, have also agreed to a 10-year contract for the use of Nuro’s driverless delivery pods in Texas and California.

Following its rollout in Las Vegas earlier this year, competitor Lyft said last month that it will introduce its robotaxi service in Los Angeles.

Motional, which uses Hyundai Motor Co’s IONIQ5 electric car for the robotaxi service, is a joint venture between the South Korean manufacturer and automotive technology company Aptiv, and has been testing autonomous vehicles without safety drivers for a couple of years.

June 27, 2022
A little under 7 meters in length, the McLouis Fusion 367 motorhome features a powerful Fiat 140bhp Euro 6D diesel engine
We use cookies to ensure that we give you the best experience on our website. If you continue to use this site we will assume that you are happy with it.Ok