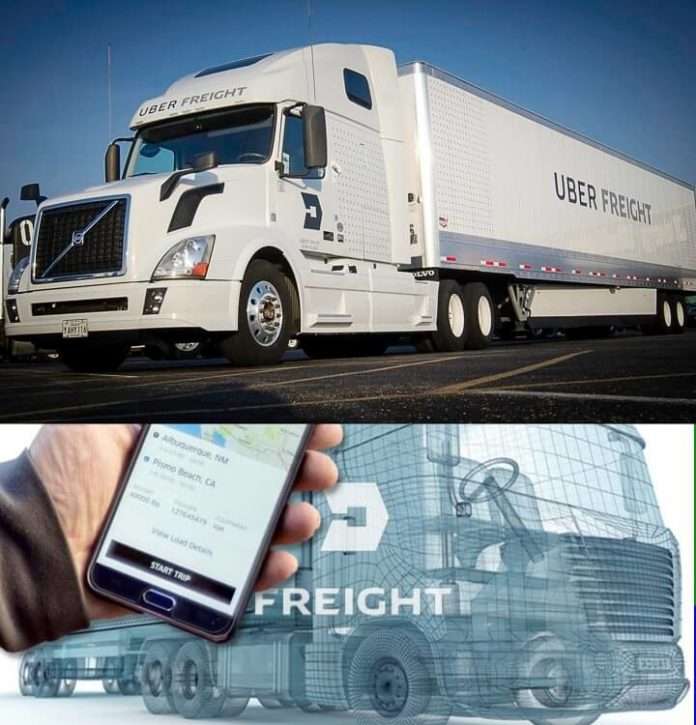 To satisfy the increasing demand for delivery services over the Christmas season, Uber Technologies Inc and the self-driving technology company Aurora Innovation Inc will expand their driverless pilot program in Texas.

In order to assist customers of logistics company Uber Freight as it transports products throughout the holiday season, the initiative will be expanded to the recently launched 600-mile commercial lane between Fort Worth and El Paso in Texas, Aurora said on Friday.

Uber Freight is a platform that links shippers who need to move goods with available truck drivers.

The companies began their pilot program to deliver items autonomously between Dallas and Houston about a year ago.

Autonomous goods hauling is considered as the future of logistics since it has the potential to enhance truck utilization and increase transit frequency between terminals.

In the United States, truck drivers are not permitted to operate their vehicles for longer than 11 hours per day.

The Aurora Driver self-driving platform is expected to be released by the end of 2024, according to Aurora Innovation, which also counts FedEx Corporation and Toyota Motor Corporation as partners.

May 8, 2022
After a long wait, WhatsApp has made a number of modifications, including the addition of one of its most glaringly missing functions.