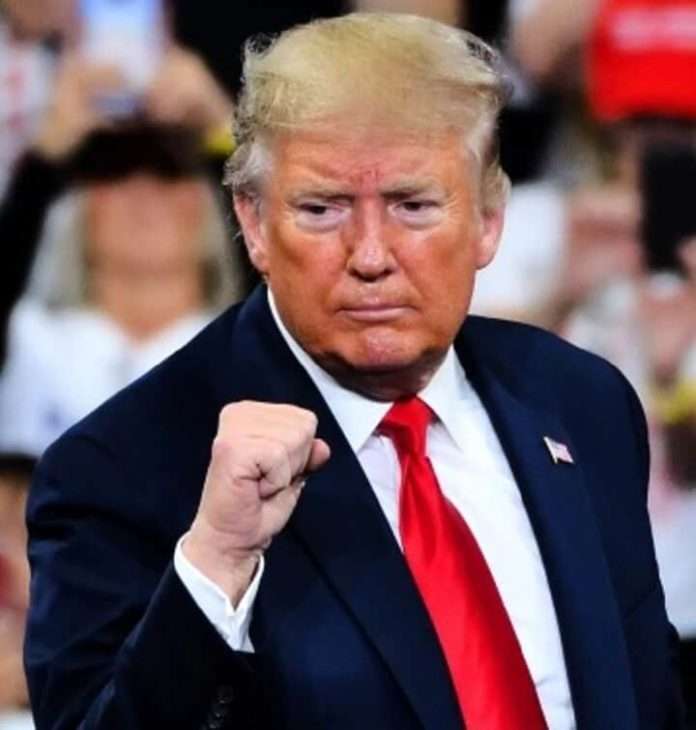 The U.S. Justice Department moved to expedite its appeal of the decision appointing a special master to review records the FBI seized from the Florida home of former President Donald Trump on Friday.

The Justice Department said in a late-Friday court filing that its inability to access the non-classified materials is still impeding important facets of its investigation into the storage of official documents at Trump’s Mar-a-Lago home.

The Justice Department has asked the 11th Circuit Court of Appeals to mandate that all papers in the case be filed by November 11 and to schedule any necessary hearings for the case as soon as the briefing is completed.

According to the government, Trump’s attorneys are against the request. Taylor Budowich, a spokesman for Trump, wrote in an email that, “After having weeks to prepare their arguments, the DOJ is now picking an unnecessary fight over a nine day difference in filing timelines.”

These non-classified records, according to the government, “may shed light” on how the documents were delivered to or held at the Mar-a-Lago estate and who might have gotten access to them.

According to the filing on Friday, the documents may also be used as proof of transgressions of federal laws against obstruction and the concealing or destruction of official data.

If the government prevails on the appeal, an expedited schedule may enable it to “to more quickly resume its full investigation without restraints on its review and use of evidence seized pursuant to a lawful search warrant,” the Justice Department said.

The state attorneys emphasized that if the appeals court in Atlanta rules in the Justice Department’s favor, it would put an end to the legal dispute over the materials found during the search and the outside review of those documents.

Senior U.S. District Judge Raymond Dearie, who is serving as the special master, has set a deadline of December 16 for completion of that review.

This month, the appeals court sided with the Justice Department and overturned parts of the judge’s decision that had barred the department from using sensitive records seized during the search in its investigation, such as bringing up the sensitive records’ contents in witness interviews or presenting charges to a grand jury.

In the course of his case, the 11th Circuit also barred Dearie from having access to the classified records.

October 3, 2022
Donald Trump objects to an expediting appeal in a special master case involving documents seized during Mar-a-Lago raid by the FBI.