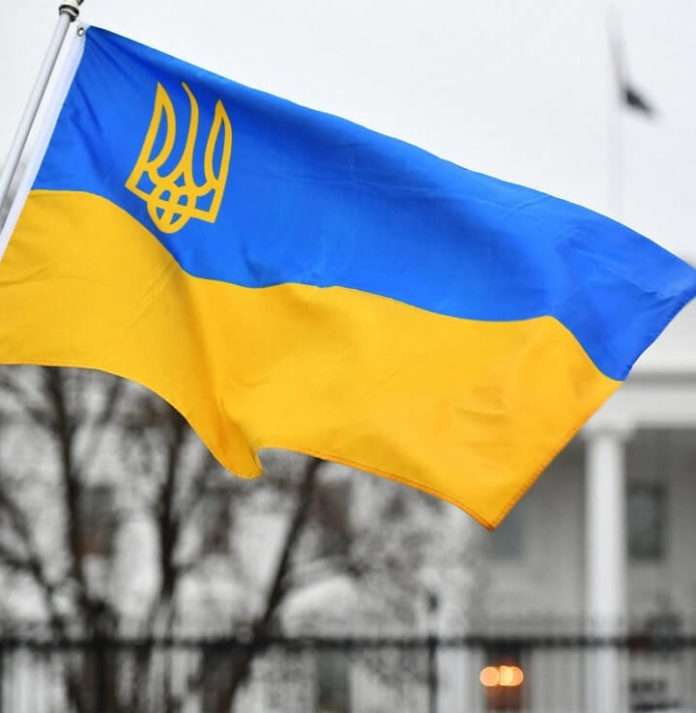 Ukraine’s defence minister says he had a frank chat with his German counterpart about the supply of Leopard tanks.

The Russian army says its troops launched an offensive in Ukraine’s Zaporizhya region, where fighting intensified this week.

Ukrainian President Volodymyr Zelenskyy has attended a memorial service to commemorate seven senior interior ministry officials killed in a helicopter crash this week, a new blow to a nation already grieving its many war dead.

Minister of Internal Affairs Denys Monastyrskyy, his deputy and five other high-ranking ministry officials were killed when their French-made Super Puma helicopter plummeted amid fog into a nursery on the eastern outskirts of Kyiv on Wednesday.

Another seven people were killed, including one child, in the crash. Officials are still investigating the cause of the crash.

Poland to ask Germany’s approval to deliver tanks to Ukraine

January 23, 2023
Prime Minister Mateusz Morawiecki says Poland will ask Berlin for approval to send Leopard tanks produced in Germany to Ukraine, but it will still act