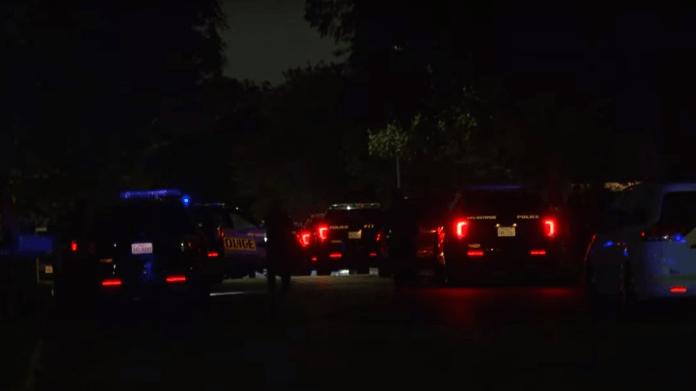 According to US officials, a 13-year-old kid was shot and killed by a Texas police officer after he reportedly tried to smash a patrol car while attempting to flee in a stolen vehicle.

The shooting happened soon after 1.30 a.m. on Friday in San Antonio, with many gunshots reported.

According to police, a red car at the scene matched the description of a reported stolen vehicle. Authorities said that when officers attempted to stop the car, the driver accelerated in the direction of the officer’s patrol vehicle.

San Antonio police chief William McManus told reporters that the driver, a 13-year-old boy, saw the officers and tried to flee from the area.

He said the teenager hit the patrol car on the driver’s side. A second officer at the scene responded by firing a single shot at the boy behind the wheel.

The boy was taken to University Hospital with a gunshot wound to the abdomen and underwent surgery but later died from his injuries, police said.

Chief McManus told KSAT 12 that the officer who shot the teen has been placed on administrative leave while an investigation is carried out. The officer has not been publicly named.

No officers were injured in the incident. Two other juvenile boys who were in the car with the 13-year-old were taken into custody, according to NBC News.

San Antonio police captain Jesse Salame told NBC News that while it was later determined that the boy did not have a firearm, the officer who shot him feared that he would strike the patrol car again.

AJ Hernandez was the boy’s name, according to his relatives. They are now seeking answers from the police department, according to KSAT 12.

Chief McManus told MySA that no further information will be given until the force reviews the officers’ body camera footage from the incident.

July 31, 2022
According to the US Department of Justice, the defendants acted based on racial enmity. The prosecution claims that defendants suspected Ahmaud Arbery