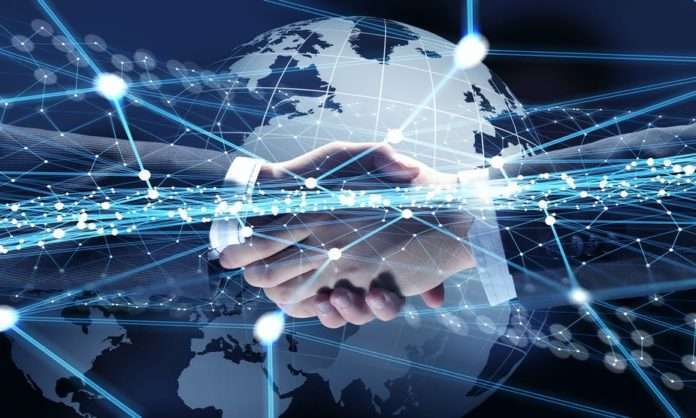 The introduction of new technologies and the creation of new items have altered people’s interactions with the rest of the world.

We’ve had to deal with the influx of new technology on a regular basis, with large tech corporations battling to be the best game changer.

Artificial intelligence is gaining traction in a variety of industries, including healthcare, industry, and education.

As a result, major IT companies such as Google, Amazon, Microsoft, and IBM are all working hard to make powerful machine learning more accessible to businesses.

We do acknowledge, however, that not all technologies are created equal. As a result, we’ve compiled a list of some of the most noteworthy advances to be aware of Individuals and corporations care about their image, and high-quality photographs help to reinforce that notion.

With this in mind, computational photography was created to improve image processing by algorithmically merging a variety of data from photos or image sensors.

The technique can combine image data over time and place to produce actual high dynamic range (HDR) photographs or images that capture both light and dark areas.

Whether you’re using a digital camera or a smartphone, the computational approach allows for clearer and richer photographs in a single short period, saving you time and work.

Wearable technology is a new and innovative apparel sector that is gaining pace as a result of the numerous options it provides. Wearable technology, often known as wearable gadgets, refers to a range of technical devices that can be worn by a single person.

Powerful technologies that gather and distribute health and fitness-related data, among other things, are commonly found in these products. Organizations can benefit from the innovation in terms of new markets and data collection.

According to Humanvox, the wearable technology sector is expected to reach $100 billion by 2023.

Scientists at Rockefeller University and the University of Michigan are reportedly working on techniques to create an artificial embryo using human stem cells.

They are, however, branching out into new sectors now. For example, augmented reality has showed promise in improving hospital efficiency.

The Patient’s Virtual Guide app uses augmented reality to show children which way to walk in a hospital setting.

Also Read: Are We Prepared To Embrace Telepathic Technology

November 30, 2022
On Tuesday, U.S. Genesis crypto brokerage announced that it was seeking to escape bankruptcy after Bloomberg News reported on Tuesday that the company's creditors were
We use cookies to ensure that we give you the best experience on our website. If you continue to use this site we will assume that you are happy with it.Ok