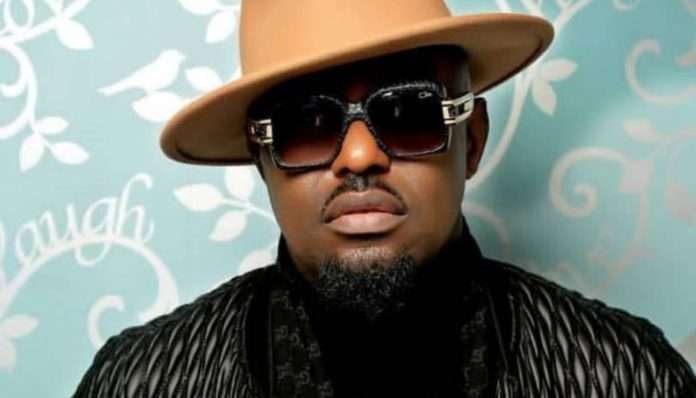 Nollywood actor James Ikechukwu Esomugha, well known as Jim Iyke, has stated that Shatta Wale, a Ghanaian dancehall singer, is free to express his views on Nigerians in the entertainment sector.

Jim Ikye told Giovani on TV3’s Showbiz 360 that he doesn’t mind Shatta Wale’s opinions as long as they don’t get in the way of their friendship.
Apart from being a personal buddy, he claims that Shatta Wale also supports him in all he does.

“Shatta actually supports everything I do, so I don’t know, I mean the man is entitled to his opinion as long as it doesn’t rob of my personal relationship with him”, he said.

Jym Ike’s comments were in reaction to Shatta Wale’s recent outburst that Nigerian musicians do not reciprocate the support Ghanaian musicians give them. These comments caused a huge stir on the internet and led to a ‘beef’ between Shatta Wale and Grammy Award winner, Burna Boy.

For Jym Ike, it does not lie with him to make pronouncements on what Shatta Wale said. “It’s not in my place to determine what people say or how they react with, maybe his intention wasn’t bad, when he said it, it’s people’s reaction that determines, people react to things in a different way,  you could say something bad and I would see a major good in it, I will just chalk it down, it could be your opinion and you are entitled to it”, he said.

“The fact that I disagree with someone’s opinion does not mean I should dislike his personality”, he added.

GRA To Set Administrative Guidelines For The Start Of E-levy

July 31, 2022
In a series of tweets on Friday, April 22, the Ghana Revenue Authority (GRA) stated that the Commissioner-General, Mr. Ammishaddai Owusu-Amoah