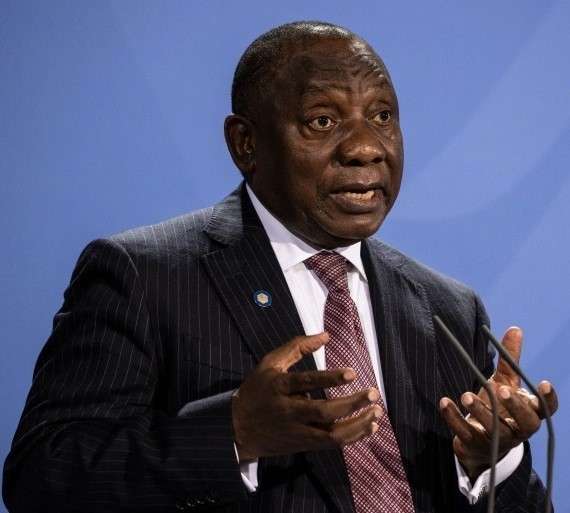 The government of South Africa is proposing to prolong a reduction in the general fuel levy until early August to relieve consumer pressure from high domestic gasoline costs connected to the Russia-Ukraine conflict.

The National Treasury and the Department of Mineral Resources and Energy said in a joint statement on Tuesday that the two-month proposal would cost 4.5 billion rand ($288.3 million) in foregone revenue.

“The Minister of Finance has today submitted a letter to the Speaker of the National Assembly, requesting the tabling of a two-month proposal for the extension of the reduction in the general fuel levy,” the statement added.

The government announced in March a two-month temporary cut in the gasoline charge of 1.5 rand ($0.09) per litre, as fuel and food costs continue to increase in the aftermath of Russia’s February 24 invasion of Ukraine.

The discount was set to cease at the end of May.

The relief would be revoked on August 3rd.

The authorities are also committed to the fiscal framework defined in the 2022 budget, according to the statement.

July 31, 2022
Kwabena Mintah Akandoh, the Member of Parliament for Juaboso, has accused the government and the COCOBOD of failing to account for the $1.3 billion