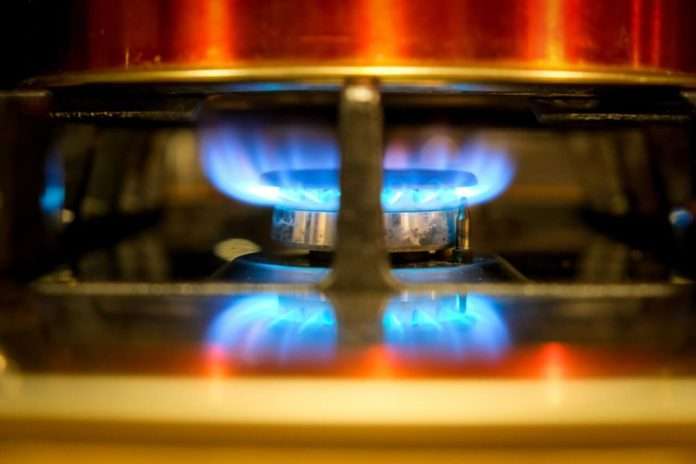 Russia’s Gazprom has suspended gas deliveries to Poland and Bulgaria, citing the two countries’ refusal to pay in Russian rubles, prompting accusations of “blackmail” and emergency talks at the European Union headquarters in Brussels.

In a statement on Wednesday, the Russian energy giant said it has “completely suspended gas supplies” to Poland’s PGNiG and Bulgaria’s Bulgargaz “due to absence of payments in rubles”.

Moreover it warned the two nations that if they siphon gas meant for other European consumers, supply to Europe will be restricted to that amount.

These cuts are the first since Russian President Vladimir Putin said last month that “unfriendly international purchasers” would have to deal with Gazprom in rubles rather than US dollars or euros.

So far only Hungary has consented to do so, with the rest of the world dismissing the demand as an unacceptably one-sided contract breach and a violation of sanctions.

If supply to other nations are also blocked, it might bring economic hardship throughout Europe, driving up natural gas prices and potentially resulting in rationing.

It would, however, be a severe setback for Russia’s economy.

Poland and Bulgaria have been informed in advance of the stoppage, according to Gazprom.

“Payments for gas supplied from April 1 must be made in rubles using the new payments details, about which the counterparties were informed in a timely manner,” it stated.

The nations, on the other hand, accused Gazprom of breaching the agreement, and the Polish gas provider vowed to sue.

Gazprom ceased distributing natural gas on April 27 this year, despite PGNiG fulfilling all of its responsibilities under the Yamal contract, the group said in a statement.

“The limitation of natural gas supplies is a breach of the Yamal contract. PGNiG reserves the right to pursue claims in connection with the suspension of deliveries and will use all contractual rights vested in the company and rights under the law.”

Poland, which imports some 50 percent of its gas from Russia, has previously said it was ready to face any supply disruptions, with Prime Minister Mateusz Morawiecki saying the country’s gas storage facilities were 76 percent full and Climate Minister Anna Moskwa declaring that “there will be no shortage of gas in Polish homes”.

Russian proposals to amend payment method, according to Bulgaria’s Prime Minister Kiril Petkov, are a serious infringement of the existing contract.

He said Bulgaria was evaluating all of its contracts with Gazprom, including those for Russian gas transit to Serbia and Hungary, since “one-sided blackmail was not acceptable.” Bulgaria relies on Russia for over 90% of its gas requirements.

In the meanwhile, Bulgarian Energy Minister Alexander Nikolov assured reporters that his nation can satisfy customers’ demands for at least a month.

“Alternative supplies are available, and Bulgaria hopes that alternative routes and supplies will also be secured at EU level,” Nikolov said, alluding to an expert conference scheduled for later Wednesday to determine the next moves.

More Than 30 Killed In Arbinda By Armed Gunmen: Burkina Faso

July 31, 2022
According to the mayor of a village in northern Burkina Faso, armed gunmen killed at least eight civilians who were fetching water.