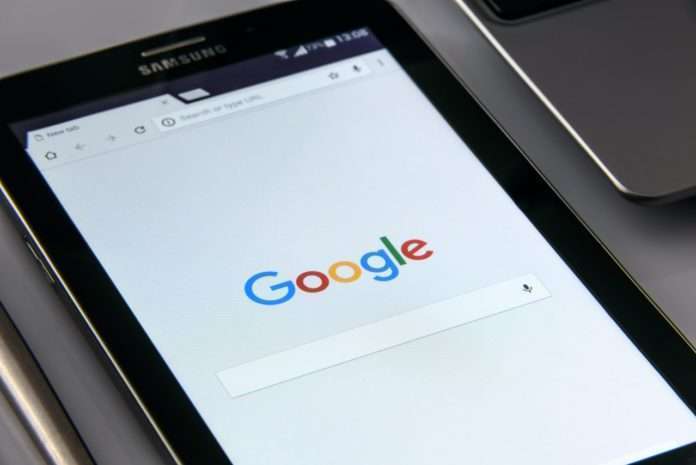 According to the Interfax news agency, a Russian court fined Twitter three million rubles, the same amount as Google, for failing to remove banned content from the social media network.

According to Interfax, quoting the Russian court, the content forbidden in Russia that was disseminated on Twitter contained instructions on how to build Molotov cocktails.

A Molotov cocktail is an explosive weapon made out of a glass bottle loaded with combustible material and a fuse that is often thrown by hand.

Russia also penalized Google 11 million rubles ($137,763) earlier this month for failing to delete “fake” information on the Russian invasion of Ukraine, which the Russian government refers to as a special military operation.

According to the Russian state-owned news agency TASS, the court also alleged that YouTube had failed to delete information created by Ukrainian far-right organizations.

The Tagansky District Court in Moscow revealed this month that it had found Google guilty of administrative infractions, fining the business four and seven million rubles in separate incidents, according to Reuters.

Russia’s communications regulator announced earlier this month that it was taking steps to punish Google for “spreading fakes” on the video-sharing platform.

They earlier told the corporation that if they did not comply with their demands, they would face a fine.

The penalties are part of a broader effort to regulate the flow of information with international tech corporations and media outlets.

As said by TASS, the fines were imposed in response to what Moscow believes is the dissemination of inaccurate figures regarding Russian troop losses and civilian deaths and injuries in Ukraine, as well as the posting of videos produced by Ukrainian far-right organizations, including the nationalist Azov battalion.

On February 24, Russia launched tens of thousands of troops into Ukraine, saying it was a special military operation to weaken their military and remove persons they deemed dangerous nationalists.

Despite the fact that Ukrainian President Volodymyr Zelensky is Jewish and lost family members in the Holocaust, Russian President Vladimir Putin alleged that Neo-Nazis are in power in Ukraine.

However, Ukrainian soldiers have put up a robust fight, as citizens take up guns in the face of unprecedented Western sanctions against Russia.

January 12, 2023
The army has reported that in two separate attacks in central Mali, 14 Malian soldiers were killed and 11 were injured when their trucks struck