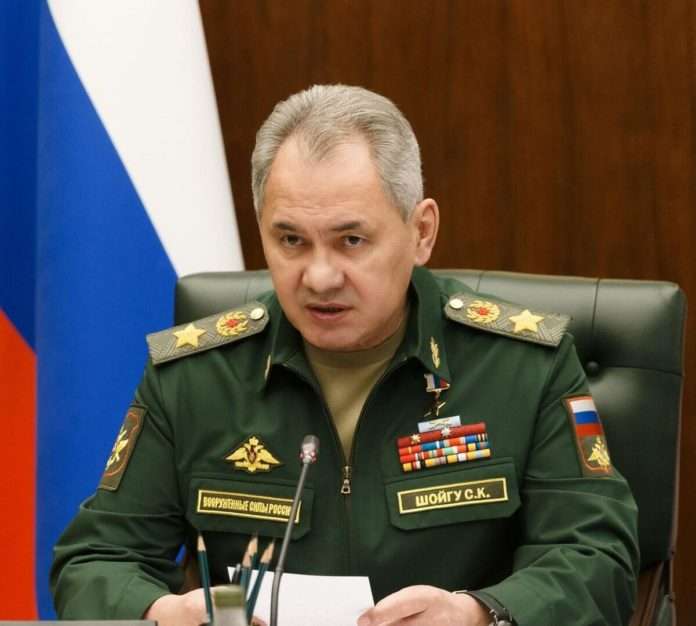 Russia claims to have full control of Mariupol, marking the end of a weeks-long assault that left the important port city in ruins.

The “complete liberation” of the Azovstal steel plant in Mariupol, as well as the city as a whole, was reported to Russian President Vladimir Putin on Friday, according to spokesperson Igor Konashenkov.

“The territory of the Azovstal metallurgical plant … has been completely liberated,” the military ministry stated in a statement.

According to the report, a total of 2,439 Ukrainian fighters who had been holed up at the steelworks since Monday had surrendered, including more than 500 on Friday.

A queue of unarmed men approached Russian soldiers outside the factory and gave their identities, according to a video released by the defence ministry. The Russians then proceeded to check each individual and his belongings, as well as demanding them to expose their tattoos.

Ukraine’s military had notified the final defenders at the steelworks that they could get out and save their lives, according to Ukrainian President Volodymyr Zelenskyy. The Russian figures on Azovstal were not immediately confirmed by the Ukrainians.

In its morning briefing on Saturday, Ukraine’s General Staff of Armed Forces made no mention of Russia’s accusations.

The Azov Regiment’s surrender of the bombed-out plant’s bunkers and tunnels marks the conclusion of the war’s most catastrophic siege, which began nearly three months ago when Russia invaded Ukraine.

More than 20,000 citizens are thought to have died as much of Mariupol has been reduced to a burning rubble.

The steel mill was defended by the Azov regiment of Ukraine, whose far-right antecedents have been exploited by the Kremlin in an attempt to portray the invasion as a fight against Nazi influence in Ukraine. According to Russia, an armoured truck was used to transport the Azov commander away from the plant.

The Russian government has promised to investigate and prosecute some of the steel mill’s supporters for war crimes, dubbing them “Nazis” and criminals. International concern about their fate has risen as a result.

Satellite image of Russian air base in Crimea after blasts

August 11, 2022
A Russian air base in Crimea was destroyed in an attack captured on satellite images that were made public on Thursday, raising the possibility that Kyiv