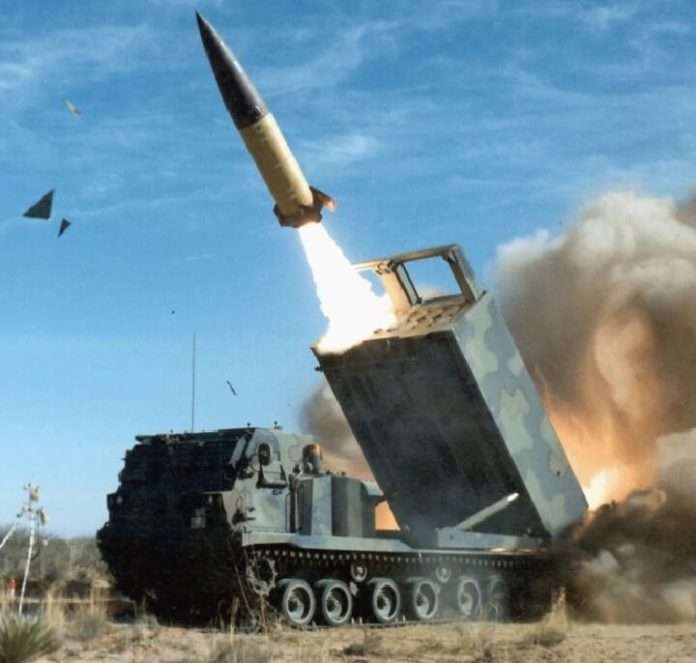 In the separatist-controlled eastern Ukraine, Kyiv is accused by Russia of attacking a prison housing Ukrainian prisoners of war, killing 40 inmates, some of whom had defended the Azovstal steel plant in Mariupol.

A pre-trial detention facility in Olenivka, in the separatist-held territory of Donetsk, was struck overnight on Friday, according to the Russian defense ministry.

“Forty Ukrainian prisoners of war were killed and 75 wounded,” the ministry said in its daily briefing, adding that the centre held fighters from the Azov battalion.

Those troops had surrendered earlier this year after a three-month siege of Mariupol’s steelworks and were transferred to Russian-held territory.

Kyiv has denied having conducted a strike on the prison.

“The Armed Forces of Ukraine, which fully adhere to and fulfil the principles and norms of international humanitarian law, have never conducted and are not conducting shelling of civilian infrastructure, especially places where fellow prisoners of war are likely to be kept,” the military said in a statement.

Russian television showed what appeared to be destroyed barracks and tangled metal beds, but no casualties could be seen.

Moscow claimed that the attack was a “bloody provocation of the Kyiv regime” designed to discourage Ukrainian troops from laying down their arms.

“This egregious provocation was carried out to intimidate Ukrainian servicemen,” the defence ministry said.

The Kremlin has played up the influence of the Azov battalion, claiming that its members are neo-Nazis.

Azov formed as a volunteer battalion in 2014 to fight Russian-backed forces and has since then been integrated into the Ukrainian army. The group claims to encompass a range of political views, but some of its leaders are known to hold far-right ideas.

Legislator Leonid Slutsky, one of Russia’s negotiators in stalled peace talks with Ukraine, in May called the evacuated combatants “animals in human form” and said they should receive the death penalty.

“They do not deserve to live after the monstrous crimes against humanity that they have committed and that are committed continuously against our prisoners,” he said.

In an op-ed in the New York Times in May, President Joe Biden wrote that the US will “provide the Ukrainians with more advanced rocket systems and munitions that will enable them to more precisely strike key targets on the battlefield in Ukraine”, although he did not name the systems by name.

HIMARS is reportedly far more precise than other rocket systems already in use by Ukrainian military, according to analysts.

July 31, 2022
Samuel Abu Jinapor, Minister of Lands and Natural Resources, has voiced discontent with a $4m cash payment to the Apiate Support Fund