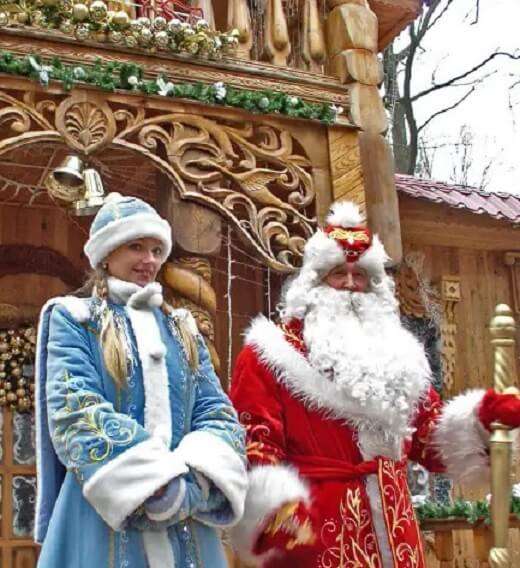 President Vladimir Putin issues an order for Russian soldiers to observe a Christmas ceasefire in Ukraine between January 6 and 7.

The peace plan is criticized by Kyiv as “hypocrisy,” and the Ukrainian capital once again demands that Russian military leave its territory.

If Ukraine concedes territory losses to Russia in the east and south, according to Putin, he is willing to engage in negotiations.

According to a Ukrainian official, a Russian strike on a residential building in Kherson resulted in the deaths of a married couple and their 12-year-old son.

Orthodox Christians, including those living in Russia and Ukraine, celebrate Christmas on January 6-7.

US Still Has Choices With Regard To Russia Sanctions: CNBC

July 31, 2022
A comprehensive trade embargo and barring Russia's access to international waterways are two options the US might pursue in response to Moscow's invasion