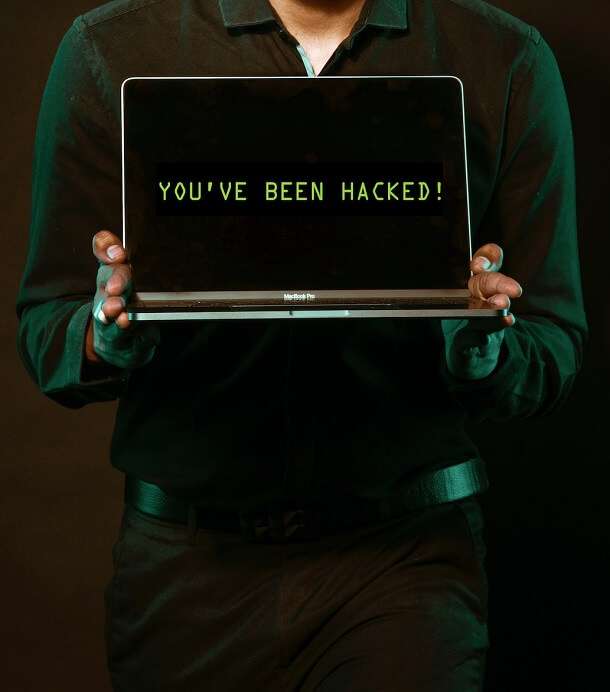 According to the institute’s head, the European Parliament’s website was subjected to a denial-of-service attack by “Pro-Kremlin” hackers for many hours on Wednesday after its parliamentarians designated Russia as a state sponsor of terrorism.

A little after 1700 GMT, or almost two hours after the institution reported the disruption, the parliament’s website was operational once more.

“This, after we proclaimed Russia as a State-sponsor of terrorism. My response: SlavaUkraini (glory to Ukraine)”, she said.

The distributed denial of service (DDoS) attack, which so-called “hacktivists” employed to trigger the outage, targets specific servers with large amounts of internet traffic in an effort to take them offline.

Questions about any damage received no quick response from a parliament official.

Earlier on Wednesday, legislators passed a resolution designating Moscow as a state sponsor of terrorism on the grounds that its military operations against civilian targets like hospitals, schools, and shelters were illegal under international law.

Since the European Union lacks a legal framework to back it up, the action is essentially symbolic. As a result of Russia’s invasion of Ukraine, the bloc has already imposed hitherto unprecedented sanctions on the country.

October 31, 2022
In a major effort to introduce crypto to institutional investors, one of the biggest asset managers in the world, Apollo Global Management Inc, has