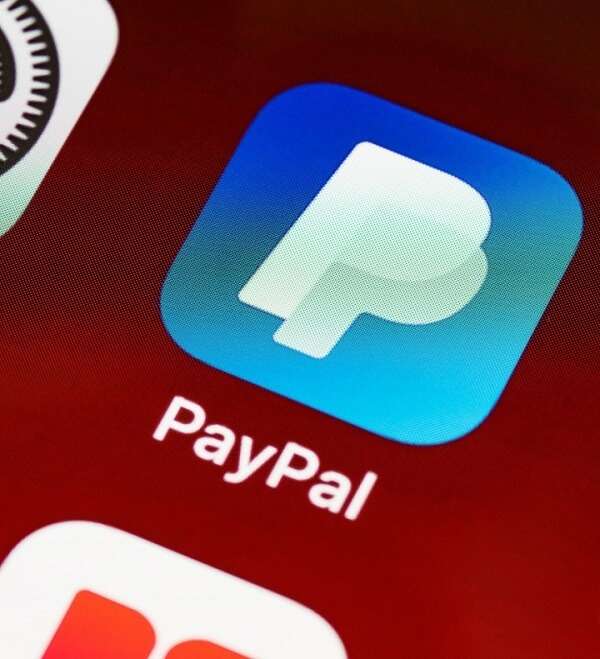 On Wednesday, Polish regulator UOKiK said that it has begun legal action against PayPal for alleged illegal contractual provisions and warned that the potential penalties might reach 10% of the company’s annual revenue.

The regulator expressed concerns about the payments company’s ability to implement contractual penalties such as account blocking, financial sanctions, or contract termination, among other things.

Users might not understand exactly what was prohibited and what action the company could take in such instances, according to UOKiK, which argued that prohibited activities that could result in penalties were described in an ambiguous manner.

The head of UOKiK, Tomasz Chrostny, said in a statement that “Agreements, and especially those parts of them that define the negative consequences of prohibited activities, must be written in simple and comprehensible, but at the same time precise language and based on clearly defined criteria.”

In an emailed statement, PayPal said it would respond appropriately to UOKIK on the matter.

“PayPal remains deeply committed to its compliance obligations and the company works closely with regulators around the world to adhere to all applicable rules and regulations in the markets in which we operate,” it said.

December 20, 2022
Sam Bankman-Fried, the man behind FTX, will have another court appearance in the Bahamas on Wednesday even though his extradition to the US