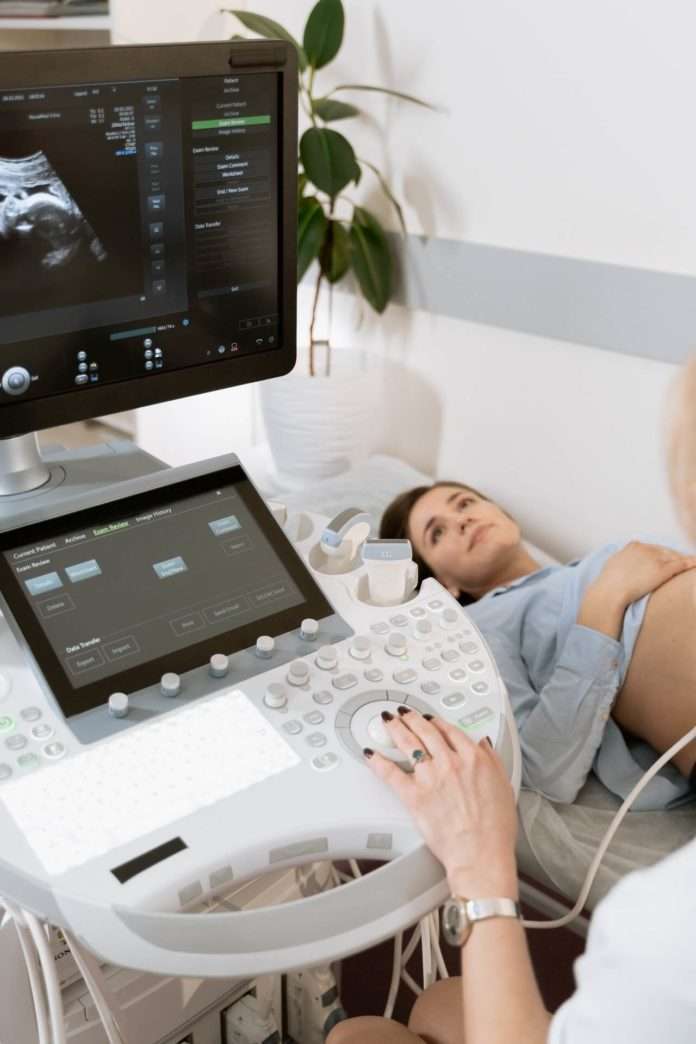 On Tuesday, Oklahoma senators passed a bill that makes abortion illegal in the state except in medical situations, punishing anyone who do so with fines of up to $100,000 and ten years in jail.

The bill was presented to a vote this week by the Republican-controlled state House of Representatives, after it was passed by the state Senate last year.

It now goes to Republican Governor Kevin Stitt for signature.

Anti-abortion legislation is something Stitt has shown support for. Unless the proposal is halted by the courts, it will go into force this summer if he signs it.

A ban on abortion in Oklahoma would expand a section of the country where women have little to no legal access to abortion.

Since Texas prohibited abortions beyond six weeks of pregnancy in September, the state has become a popular place for Texas women seeking abortions.

Director of the American Civil Liberties Union of Oklahoma, Tamya Cox-Toure, said in a statement, “these harmful bills are an alarming reminder that the days of access to safe and legal abortion may be numbered, and we must continue to fight to guarantee all people have access to the essential health care they need, including abortion.”

The bill which was passed on Tuesday, by the Oklahoma House, is one of many anti-abortion legislation now being considered by the state legislature.

Similar to Texas’ six-week abortion ban, another legislation presented this year proposes prohibiting practically all abortions and counting on private citizens to sue anybody who “aids or abets” abortions.

Moreover, that bill has an emergency provision that allows it to go into effect as soon as it is enacted and signed by the governor.

“A person shall not purposely perform or attempt to perform an abortion except to save the life of a pregnant woman in a medical emergency,” according to the law enacted on Tuesday.

In recent years, Republican-controlled states such as Oklahoma have approved a slew of pro-life legislation.

The Supreme Court is expected to decide by the end of June on a case involving a Republican-backed Mississippi legislation that provides the court’s conservative majority a chance to amend or perhaps repeal the 1973 Roe v. Wade decision, which legalized abortion statewide.

The conservative justices indicated throughout the case’s arguments that they were prepared to significantly restrict abortion rights in the United States.

July 31, 2022
International condemnation has been swift following the US Supreme Court’s decision to upend the constitutional protections for abortion contained
We use cookies to ensure that we give you the best experience on our website. If you continue to use this site we will assume that you are happy with it.Ok