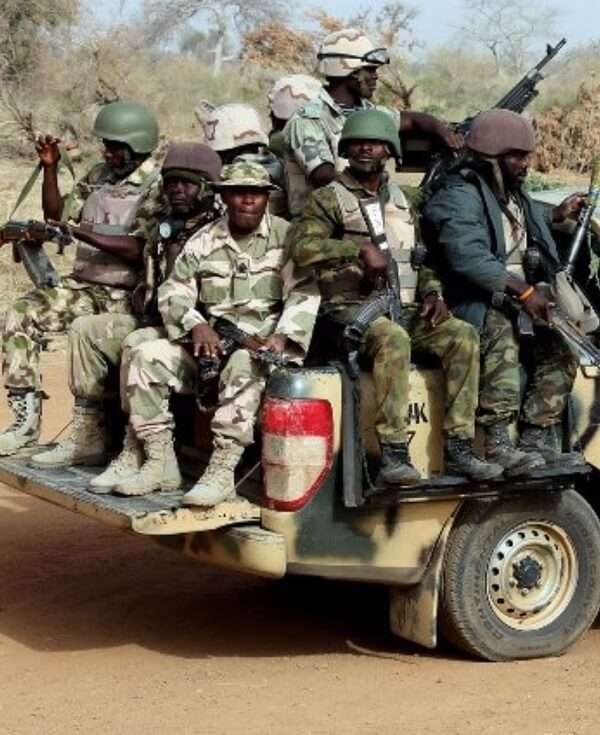 At a military camp in northeastern Nigeria, a Nigerian soldier shot and injured the co-pilot of UN helicopter before killing a humanitarian worker and a fellow soldier.

The Nigerian army revealed this in a tweet on Thursday evening.

The injured co-pilot is a member of the United Nations Humanitarian Air Service (UNHAS), which is stationed in the northeast where the military is engaged in combat with armed organizations like Boko Haram and its offshoots, such as the Islamic State West Africa Province (ISWAP).

Samson Nantip Zhakom, the Army spokesman for the counterinsurgency operation, said the unnamed soldier went on to shoot and kill a worker from one of the organisations providing humanitarian support in the region, before turning on a fellow soldier.

“Own troops on the ground immediately neutralised the errant personnel,” said Zhakom, adding that the injured co-pilot had been stabilised at a hospital.

The attack’s motivation was not immediately clear, but Zhakom said investigations were ongoing.

The transportation for aid workers traveling to and from Maiduguri, the capital of Borno state, the conflict’s epicenter, is provided by UNHAS.

According to the UNHAS, until further notice, all helicopter trips to and from the field have been canceled.

October 29, 2022
A female student at Bomso has reportedly been gang-raped by a police officer and a Kwame Nkrumah University of Science and Technology (KNUST)