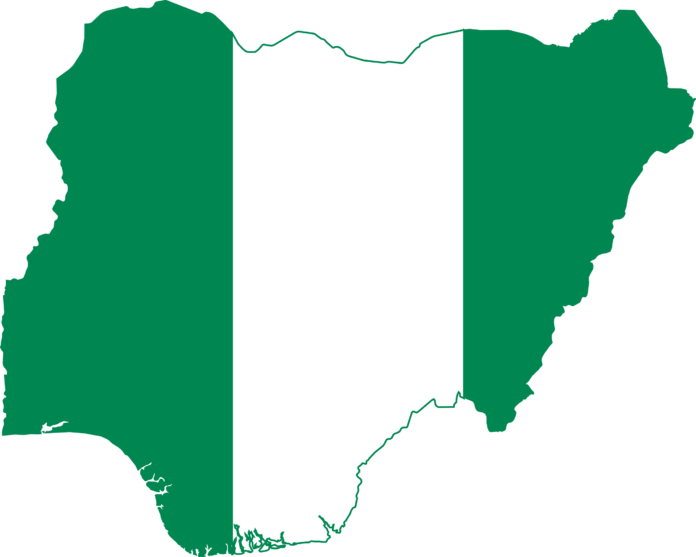 According to the Kaduna state administration, suspected gunmen attacked a passenger train bound for Kaduna in northern Nigeria after trapping the train to a halt.

There has been no claim of responsibility for the incident, and there have been no verified number of injuries or death.

Many believed to be injured have been moved to different hospitals for treatment and some number of people have unfortunately died.

The Gunmen got away kidnapping some of the passengers.

Anas Iro Danmusa, a passenger, said on Facebook that on Monday, criminals detonated explosives that stopped the train. He also added that gunmen were attempting to force their way into the train and that gunshots were being fired from the outside.

Many travellers now choose to travel by train owing to an increase in kidnappings and attacks on the key road between Abuja and Kaduna.

July 31, 2022
On Thursday, the UN expressed concern over reports that a vote in Libya's parliament to install a new government "fell short of the expected standards,"