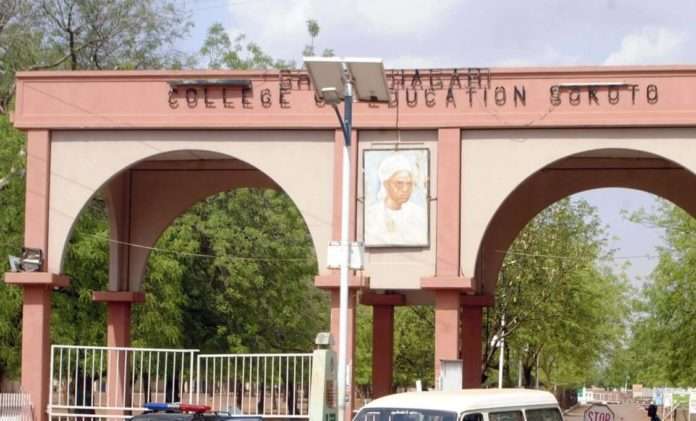 The governor of Nigeria’s Sokoto state has imposed a 24-hour curfew to quiet protesters calling for the release of suspects in the murder of schoolgirl Deborah Samuel.

Samuel was beaten and burned by fellow students on Thursday for alleged blasphemous statements about the Prophet Muhammad in a Whatsapp group.

Protests have erupted following the police arrest of two students and a search for other suspects who appeared in footage of the gruesome murder of Samuel, a student of Shehu Shagari College of Education, which circulated on social media.

The governor said in a statement on Saturday that the curfew applies to the state capital, Sokoto city.

“Everyone should, please, in the interest of peace go back home,” Governor Aminu Waziri Tambuwal said.

Earlier in the day, hundreds of people demonstrated in the city over the arrest of the students following the murder, residents said.

In the early morning, youths took to the streets, lighting bonfires and demanding the release of the two detainees despite the deployment of police officers to maintain order, residents said.

Some of the protesters besieged the palace of the Muhammadu Sa’ad Abubakar, the sultan of Sokoto and the highest spiritual figure among Muslims in Nigeria who has condemned the killing and demanded those involved face justice.

“It was more of a riot by a mob of young men and women who were demanding the release of the two people arrested over the killing of the Christian student,” Sokoto resident Ibrahim Arkilla told AFP.

“The crowd … were also demanding the police stop the manhunt for those identified to have taken part in the killing,” said Arkilla, who witnessed the protests.

A large number of protesters besieged the palace of Abubakar, said resident Bube Ando, who lives near the palace, adding that police first tried to ask the protesters to leave.

“Policemen and soldiers who stood outside the palace hurled tear gas canisters and fired into the air and succeeded in dispersing the crowd,” he said, without giving details about whether anyone was hurt.

The protesters retreated downtown where they attempted to loot shops belonging to Christian residents but were again dispersed by security patrol teams, said another resident Faruk Danhili.

Nigeria’s President Muhammadu Buhari has strongly condemned the murder of the student.

Hobor Police Arrests 2 For Being In Possession Of Human Head

July 31, 2022
Two people are being held by the Hobor Police in the Ga South Municipality for possessing a human head after their car was involved in an accident.
We use cookies to ensure that we give you the best experience on our website. If you continue to use this site we will assume that you are happy with it.Ok