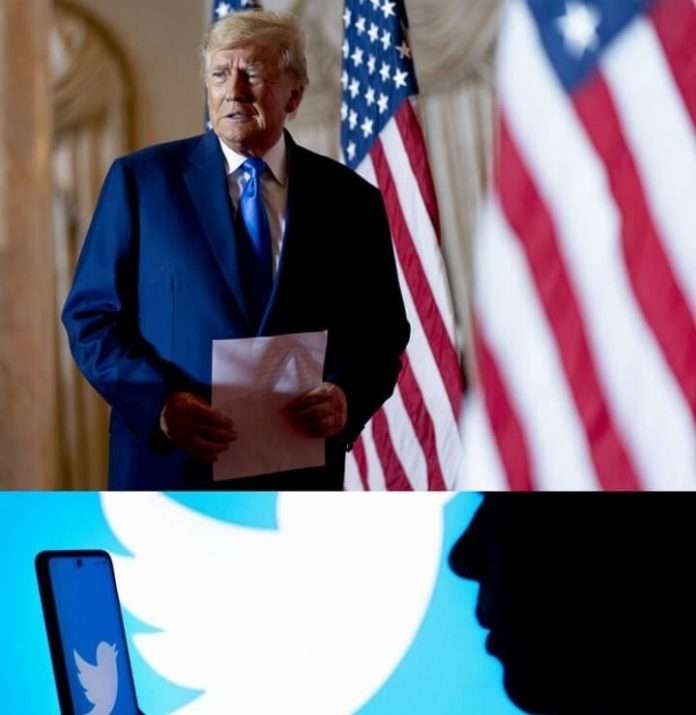 After a poll was run by Musk on Trump’s return, the Twitter account of Trump has been reinstated.

Donald Trump said on Saturday that he has no interest in returning to Twitter, despite having majority of voters in a poll run by the new owner Elon Musk favoring his reinstatement after being banned from the social media platform for inciting violence.

A little over 15 million Twitter users participated in the poll, and 51.8% of them chose to support his reinstatement.

“The people have spoken. Trump will be reinstated,” Musk tweeted.

Before he was suspended on January 8, 2021, Trump had more than 88 million followers on Twitter. On Saturday at 10 p.m. ET, he had almost 100,000 followers. On Saturday night, some users first reported being unable to follow the reinstated account. 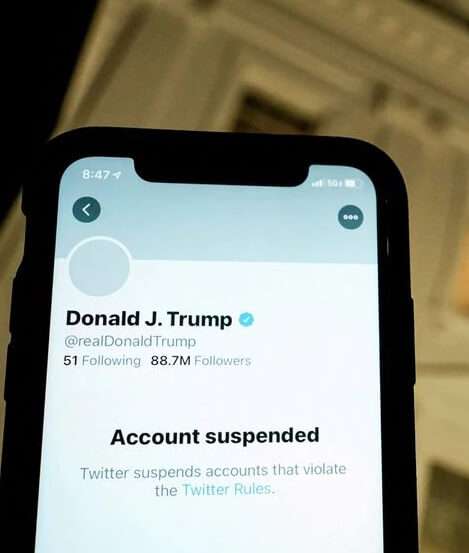 Trump had earlier in the day seemed less than enthusiastic.

When asked by a panel at the annual leadership gathering of the Republican Jewish Coalition whether he intended to return to Twitter, the former president said via video, “I don’t see any reason for it.”

He said he would stick with his new platform Truth Social, an app created by his startup Trump Media & Technology Group (TMTG), which he said was performing “phenomenally well” and had higher user interaction than Twitter.

Trump, who said on Tuesday that he would like to run again in 2024, lauded Musk and said he had always liked him. Trump said that Twitter’s issues were “incredible” and that it was plagued by bots and fake accounts.

November 25, 2022
Following a problematic first launch that saw a spike in users impersonating brands and celebrities on the platform, Twitter Inc. plans to introduce its