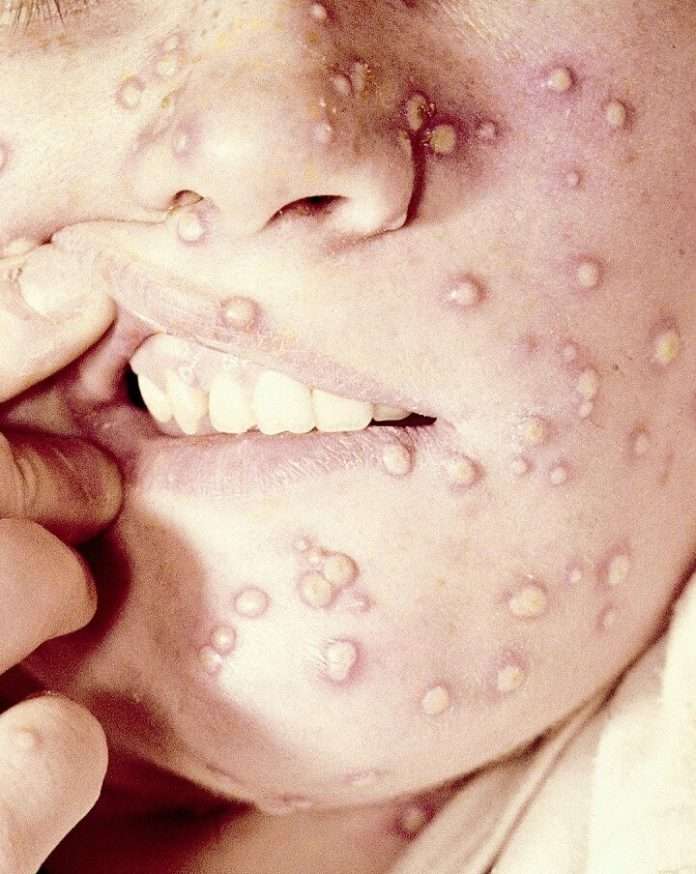 The outbreak of monkeypox in more than 70 countries has been deemed a “emergency of international concern” by the World Health Organization (WHO).

The WHO designation of a “public health emergency of international concern” is intended to raise awareness that a coordinated global response is required and may mobilize financing and international cooperation on the sharing of vaccines and treatments.

Governments are urged to increase awareness among physicians and medical facilities, adopt precautionary measures in suspected cases, and instruct the populace on infection prevention.

Despite the fact that there was no agreement among the specialists on the emergency committee of the UN agency for health, WHO Director-General Tedros Adhanom Ghebreyesus decided to make the declaration.

It was the first time the head of the UN health organization had done something like that.

Tedros acknowledged that the committee had been unable to come to an agreement, with nine voting against and six voting in favor of the declaration during a press conference in Geneva when he announced his decision to declare the health emergency.

According to Tedros on Saturday, “We have an outbreak that has spread around the world rapidly through new modes of transmission about which we understand too little and which meets the criteria in the international health regulations.”

He went on to say, “I know this has not been an easy or straightforward process and that there are divergent views among the members” of the committee.

According to Tedros, there have been five deaths and more than 16,000 recorded cases from 75 different nations and territories.

The highest degree of alert according to WHO is a global emergency, however this does not always imply that a disease is extremely contagious or deadly.

Dr. Michael Ryan, the head of WHO’s emergency response, said the director-general decided to include monkeypox in that group in order to make sure the global community takes the current outbreak seriously.

Although monkeypox has been endemic in some areas of Central and West Africa for decades, it was not known to cause significant outbreaks outside of the continent or to spread widely among humans until May, when officials discovered dozens of infections in Europe, North America, and other places.

A more severe strain of the virus is currently spreading in Africa, mostly in Nigeria and the Democratic Republic of the Congo, where deaths from monkeypox were only ever documented there.

In Africa, rats and other wild animals carrying the virus normally do not cross international boundaries to infect humans during isolated epidemics.

In Africa, rats and other wild animals carrying the virus normally do not cross international boundaries to infect humans during isolated epidemics. However, monkeypox is spreading among humans who have no connections to animals and haven’t recently visited Africa in Europe, North America, and other places.

The WHO expert committee met this week to review the situation after stating last month that the monkeypox outbreak did not yet qualify as a global emergency. 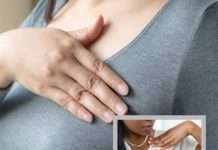 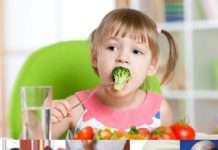 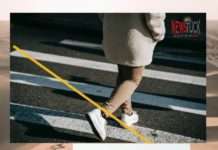 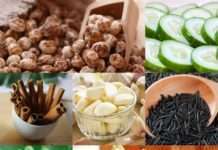 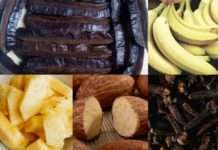 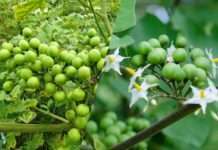 December 4, 2022
Think of breakfast as "breaking a fast," because literally it is. The time between your final pre-bed meal and waking up is frequently the longest length of