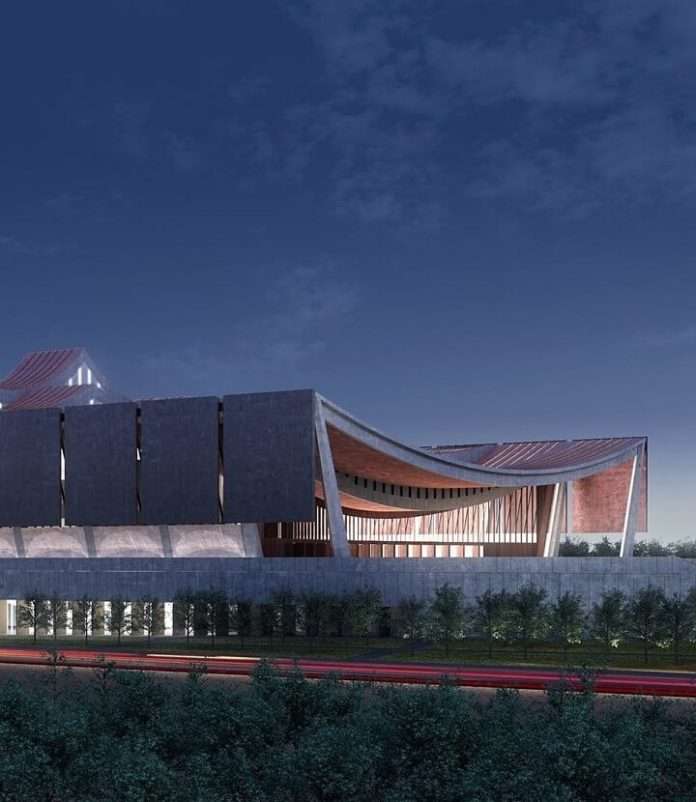 The GH¢80 million extra financial allocation for the Ministry of Tourism, Arts, and Culture for the National Cathedral of Ghana has been rejected by a majority vote of the minority members of the Trade, Industry, and Tourism Committee of Parliament.

The amount was included in the fiscal year 2023 appropriations bill.

Officials from the Ministry allegedly failed to persuade them about the allocation and account for the more than GH¢300 million already spent on the project, according to Ranking Member of the Committee Emmanuel Armah-Kofi Buah.

He said that Ministry of Finance officials were unable to satisfactorily justify the allocation.

Therefore, the minority members of the committee requested a vote to resolve the issue.

They had more members at the time of the vote than the majority.

As a result, the Minority received a majority vote of 11-10.

The other Ministry of Tourism, Arts, and Culture appropriations, however, were authorized.

“We asked for a vote, and I think today God was on the people of Ghana’s side. We voted and we were in the majority.”

The Member of Parliament for Ellembelle Constituency, however, voiced fear that the Majority would use their majority to reverse this decision when it reaches the plenary.

He promised that for the time being, Ghanaians should be pleased with the fact that no further money will be funneled from public monies into the contentious project. 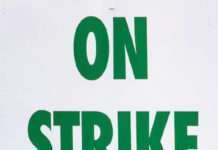