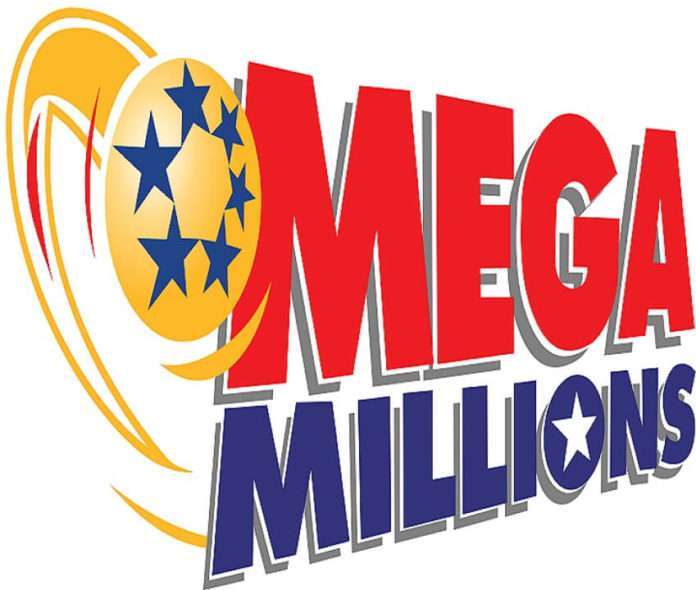 Although the $1.28 billion Mega Millions jackpot winning ticket was sold in Illinois, the winner is still a mystery.

According to Marie Kilbane, a representative for the Ohio Lottery Commission, “There is one jackpot-winning ticket, which was sold in Illinois.”

The jackpot on the Mega Millions site now stands at $20m.

This is the third time in twenty years that the jackpot has exceeded $1 billion. According to Mega Millions, the estimated lump sum winning payoff for the Friday jackpot is $747.2 million.

The numbers on the winning ticket were 13, 36, 45, 57, 67 as well as a Mega Ball of 14. The interest was so high that the Mega Millions website became impossible to access because of the “high volume of traffic” following the drawing at 11pm on Friday.

The jackpot came close to record levels after 29 drawings in a row without a winner with a ticket with all six winning numbers.

The last winning ticket was sold in Tennessee when the jackpot was $20m on 15 April.

According to the California Lottery, a ticketholder in the state won $2.9m on Tuesday for matching five numbers, but they didn’t get the Mega number. The jackpot at that time was $830m.

The record jackpot won in the history of the Mega Millions lottery was in October 2018 when $1.537bn was won by a ticketholder in South Carolina.

The lumpsum payout at that time was $878m, according to CBS News. The winner has remained anonymous.

Previous winners have purchased homes, settled debts, and helped the areas where they lived. But others have been destroyed by their winnings as the newfound wealth has led to anxiety and fear, as reported by The Post.

The Mega Millions lottery is played in 45 states, as well as in Washington, DC and the US Virgin Islands. Alabama, Alaska, Hawaii, Nevada, and Utah don’t participate.

According to Harvard statistics expert Mark Glickman, the chances of someone winning increase as more individuals buy tickets.

“Once the pot gets up to this range, there are enough people playing that odds are someone is going to pick the right number,” he explained.

August 17, 2022
President Joe Biden signed a $430 billion climate package into law on Tuesday, the largest in US history, with the goal of reducing domestic greenhouse
We use cookies to ensure that we give you the best experience on our website. If you continue to use this site we will assume that you are happy with it.Ok