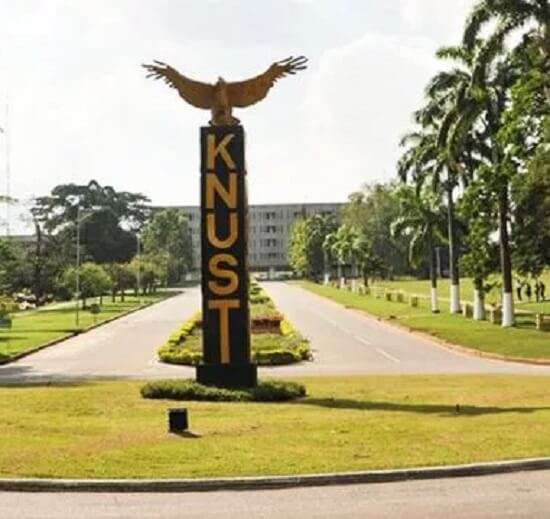 A female student at Bomso has reportedly been gang-raped by a police officer and a Kwame Nkrumah University of Science and Technology (KNUST) final year student.

One of the two suspects has been identified as Frank Adu Poku, and the incident is said to have occurred on Wednesday, July 20. He is being kept in police custody together with the final-year student.

The lady was reportedly enticed into an off-campus hostel in Bomso by the two suspects, who then allegedly pounced on her, raped her in turns, and videotaped the entire ordeal.

In accordance with the Inspector-General of Police’s (IGP) directives, the two suspects were sent to the regional command for additional investigation after being detained for over a week. The cops are yet to respond to the incident.

July 31, 2022
After intermittent gunfire in Bawku in the Upper East Region on Monday, one person is believed to be dead and four others have been detained.