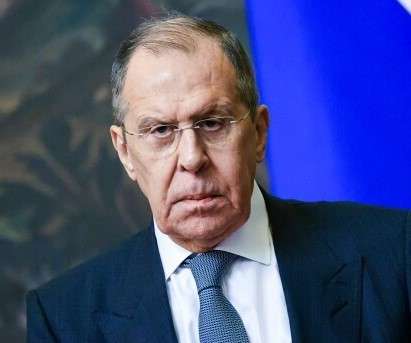 According to Lavrov the West’s purpose is to “to destroy, break, annihilate, strangle the Russian economy, and Russia on the whole.”

Lavrov reportedly added, “We have many friends, allies, partners in the world, a huge number of associations in which Russia is working with countries of all continents, and we will continue to do so.”

August 8, 2022
Gregory and Travis McMichael, a white father and son, were given a life term on Monday for committing a federal hate crime in the 2020 fatal shooting of Ahmaud Arbery