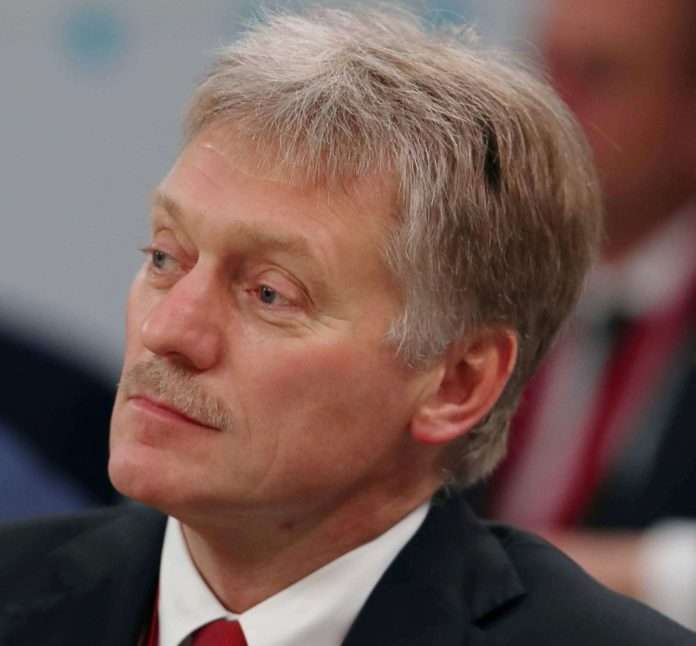 In an interview, Kremlin spokesperson Dmitry Peskov stated that Russia would only deploy nuclear weapons if its basic survival was endangered.

Dmitry Sergeyevich Peskov made the remark in response to a question from CNN’s Christiane Amanpour on whether he was “convinced or confident” that President Vladimir Putin would not employ the nuclear option in the Ukraine situation.

“We have a public concept of domestic security.” On Tuesday, Peskov stated, “You can read all the reasons for nuclear arms to be used.”

“So if it is an existential threat for our country, then it can be used in accordance with our concept.”

According to the Interfax news agency, Russia’s defense ministry said on February 28 that its nuclear missile forces, as well as its northern and Pacific fleets, had been placed on intensified combat duty in accordance with the report.

“The prospect of nuclear conflict, once unthinkable, is now back within the realm of possibility,” UN Secretary-General Antonio Guterres stated on March 14.

According to CNN, Peskov also stated that Russia’s conflict in Ukraine is “going on strictly in accordance with the plans and the purposes that were established beforehand.”

Russia said this week that it has successfully launched its Kinzhal (Dagger) hypersonic missile, which can attack targets anywhere on Earth in under an hour.

In December, Putin claimed that Russia was the world’s leading manufacturer of hypersonic missiles, which are difficult to track and intercept due to their speed, maneuverability, and altitude.

The Kinzhal missiles are part of a series of weapons that were revealed in 2018.

The hypersonic missile was first employed by Russia in 2016 during their military intervention in Syria.

The world’s greatest nuclear tragedy occurred in 1986 at Chernobyl.

EU ministers agree to press ahead with new Russia sanctions