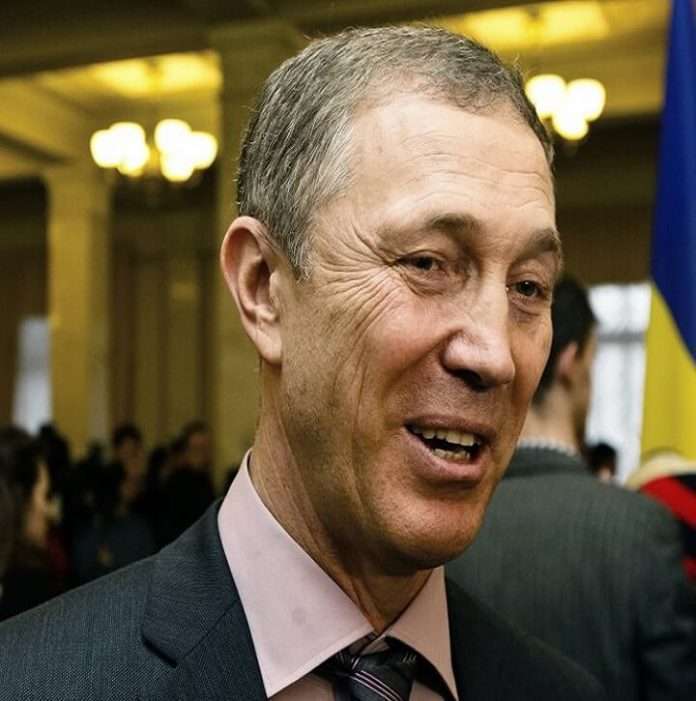 The Kherson region’s Russian-installed governor urged locals to flee on Thursday, in one of the clearest indications yet that Moscow is losing control over the land it claims to have annexed.

“Every day, the cities of Kherson region are subjected to missile attacks,” Saldo said. “As such, the leadership of Kherson administration has decided to provide Kherson families with the option to travel to other regions of the Russian Federation to rest and study.”

“We suggested that all residents of the Kherson region, if they wish, to protect themselves from the consequences of missile strikes, … go to other regions,” he said, advising people to “leave with their children.”

One of the four partially occupied Ukrainian regions that Russia claims to have annexed this month, Kherson is perhaps the most vital from a geopolitical standpoint. It controls the mouth of the Dnipro, the vast river that divides Ukraine, as well as the sole land access point to the Crimean peninsula, which Russia captured in 2014.

In their biggest south advance since the start of the war, Ukrainian forces have just broken through the front lines of Russia there. Since then, they have been making quick progress along the west bank of the Dnipro in an effort to cut off the supply lines and potential escape routes for thousands of Russian troops.

Vladimir Putin, the president of Russia, has reacted to defeats on the battlefield by announcing the annexation of territory, mobilizing large numbers of reservists, and threatening to use nuclear weapons to protect Russia.

With more than 100 cruise missiles fired, mostly against facilities for the production of power and heat, Russia last week carried out the largest airstrikes since the war’s commencement. Some of the missiles fell in parks, on busy highways, and at tourist sites. The explosion that destroyed Russia’s bridge to Crimea, according to Putin, triggered the strikes.

Although the nationwide air strikes have tapered since Tuesday, Russian forces have continued to strike towns and cities closer to the front.

“We are living in threatening, dangerous times,” said German Defence Minister Christine Lambrecht at a signing ceremony where Germany and more than a dozen European NATO members committed to jointly procuring weapons for a “European Sky Shield”.

US City to Pay $3.2m for Daunte Wright’s Killing by Police