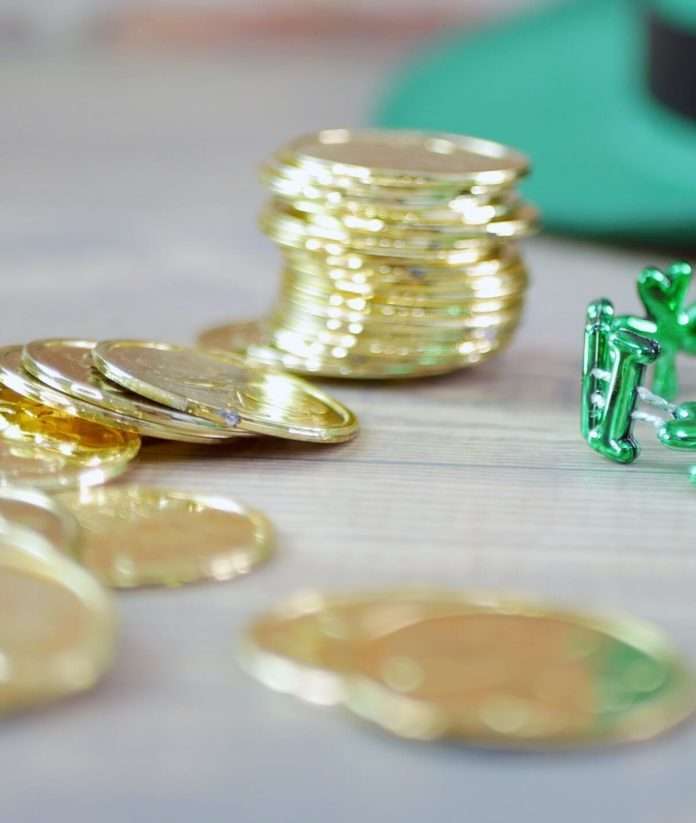 Zimbabwe is preparing to launch gold coins that will allow investors to store money inside the country, Zimbabwe’s Harare – As inflation spirals out of control and the local currency continues to plummet quickly in relation to major currencies.

The new gold coins will be sold through standard financial institutions, according to a statement released on Monday by the central bank governor of the southern African country.

“The Reserve Bank of Zimbabwe’s Monetary Policy Committee (MPC) resolved to introduce gold coins into the market as an instrument that will enable investors to store value.”  “The gold coins will be minted by Fidelity Gold Refineries (Private) Limited and will be sold to the public through normal banking channels.”

The only entity in the country that purchases and refines gold is Fidelity Gold Refineries (Private) Limited, which is held by the central bank.

The monetary policy council of the central bank voiced “great concern on the recent rise in inflation,” which rose by 30.7%  on a month-on-month basis for June 2022.

Zimbabwe is experiencing a severe economic crisis that is characterized by high inflation, a fast decreasing local currency, 90% unemployment, and diminishing manufacturing production.

As inflationary pressures increase as a result of the continuous depreciation of the Zimbabwean dollar, which is currently selling at $1:650 on the black market, the country’s inflation rate has been on the rise during the previous three months.

The central bank’s creation of new currency has also made things worse by undoing progress made over the previous two years, during which time inflation declined from a peak of 800% in 2020 to 60% in January of this year.

The central bank will increase the interest rate from 50% to 100% each year and more than triple the lending rate from 80% to 200% per year as part of efforts to stabilize the economy.

Independent economist Victor Bhoroma, who is based in Harare, applauded the top bank’s actions and said that positive interest rates will cut down on both “speculative borrowing in the economy” and the expansion of the money supply.

“Gold coins are a good idea in terms of storing value. It can be a way to reduce pressure on the US dollar if sold in Zim dollar thus stabilising inflation”, according to Bhoroma, who spoke to Al Jazeera. “But they will likely be indexed in US dollar which means it’s a fundraising scheme to get USD from the market by the central bank. The success will thus depend on confidence in the central bank as the seller of the coins and guarantees that back them.”

If confidence continues to dip, the market will maintain a preference for hard currency, he said.

July 31, 2022
According to the army, eleven military police officers were killed after their position was attacked by armed persons in northern Burkina Faso.