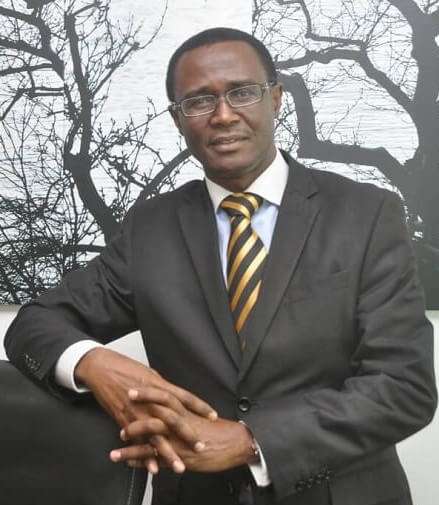 In a series of tweets on Friday, April 22, the Ghana Revenue Authority (GRA) stated that the Commissioner-General, Mr. Ammishaddai Owusu-Amoah, may publish administrative instructions as may be necessary for the efficient and successful execution of the e-levy Act in the coming days.

Despite the Minority in Parliament filing an injunction against the e-levy, this comes into play.

“Basic Information on the E-Levy [Thread],” the GRA tweeted. “The Electronic Transfer Levy Act, 2022 (Act 1075) imposes a levy of 1.5% on electronic transfers – section 1(1) The Levy is charged to the transferor at the time of transfer. – section 1.”

It went on to say, “The Commissioner-General may issue Administrative Guidelines as may be required for the efficient and effective implementation of the Act. – section 9.”

“The Minister may make Regulations for the efficient and effective implementation of the Act. – section 8.” 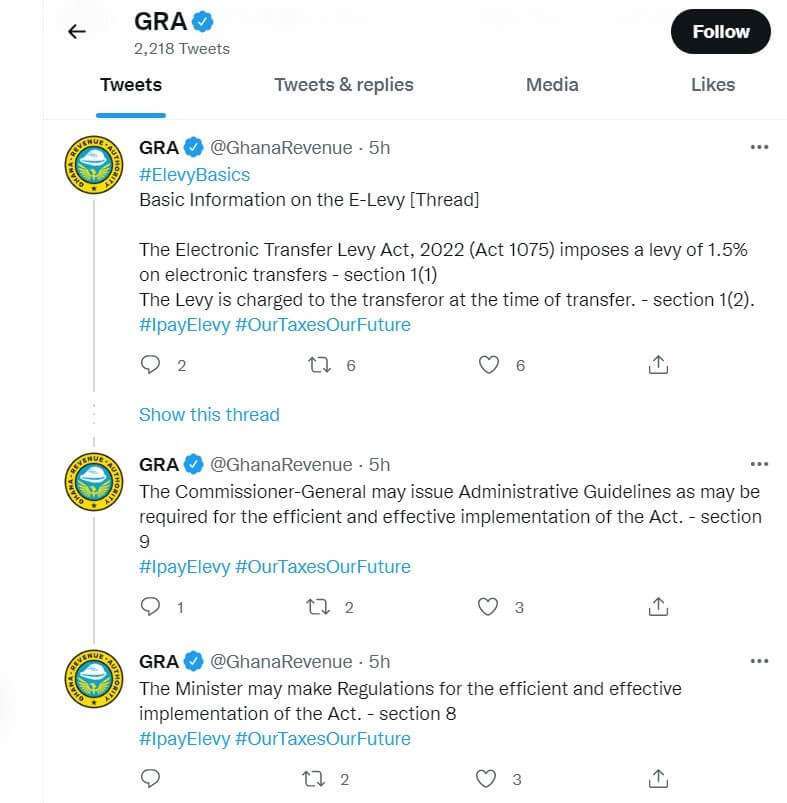 The Minority in Parliament filed a suit with the Supreme Court to stop the e-levy implementation.

Additionally, a supreme court hearing on the minority members petition to place an injunction on the e-levy deductions will take place on May 4.

However, the implementation of the e-levy will begin on May 1, according to Finance Minister Ken Ofori-Atta.

“We had some meetings with Controller and Accountant Generals Department (CAGD) and the Ghana Revenue Authority (GRA) and they have said right at the beginning of May they should be able to put their system together,” he said.

Noisemaking Will Be Prohibited In Accra Starting Monday