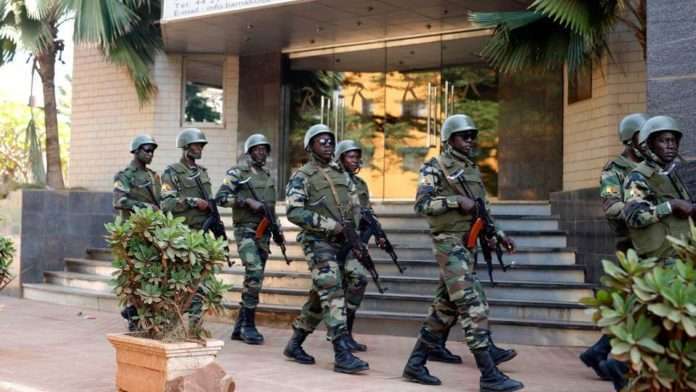 After shooting erupted at various army barracks, the administration denies the army took control of the country.

After gunfire exchanges at various army barracks, including two in the capital, Ouagadougou, Burkina Faso’s government claims the army has not taken control of the country.

According to a Reuters news agency correspondent, heavy weapons fire began as early as 5 a.m. (05:00 GMT) on Sunday at Sangoule Lamizana camp, which houses the army’s general command and a jail whose detainees include troops engaged in a failed 2015 coup attempt.

Soldiers were afterwards seen shooting into the air at the camp, according to the reporter. Gunfire was also heard at a military base in Kaya, around 100 kilometers (62 miles) north of Ouagadougou, that’s from a witness. According to military sources, shots were reported at another military camp, Baby Sy, in the capital’s south, and at an airbase near the airport.

The government of Burkina Faso verified gunshots at military camps but dismissed allegations on social media that the army had taken power.

Defence Minister General Bathelemy Simpore rejected rumors that President Roch Marc Kabore had been captured on national television on Sunday, saying the motivation for the gunshots was still unconfirmed.

“The head of state has not been detained; no institution of the country has been threatened,” Simpore said. “For now, we don’t know their motives or what they are demanding. We are trying to get in contact with them,” He went on to say that some of the barracks had regained their tranquility.

According to an AFP correspondent on the scene, protesters siding with troops who staged mutinies at various barracks set fire to the ruling party’s offices in the city on Sunday.

According to the reporter, the fire destroyed the bottom level of the People’s Movement for Progress (MPP) building, where demonstrators vandalized the facade before being dispersed by police using tear gas.

The turmoil erupted a day after police and protestors clashed amid rallies against the government’s failure to stop the bloodshed that has ravaged the West African country.

It also comes after the arrest of a number of troops earlier this month on suspicion of plotting to “destabilize institutions” in the country, which has a lengthy history of coups. 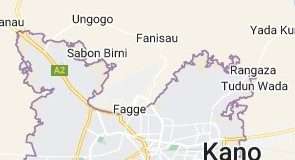 July 31, 2022
According to the national emergency agency and witnesses, nine people were killed after a gas cylinder explosion caused a building in a famous market
We use cookies to ensure that we give you the best experience on our website. If you continue to use this site we will assume that you are happy with it.Ok