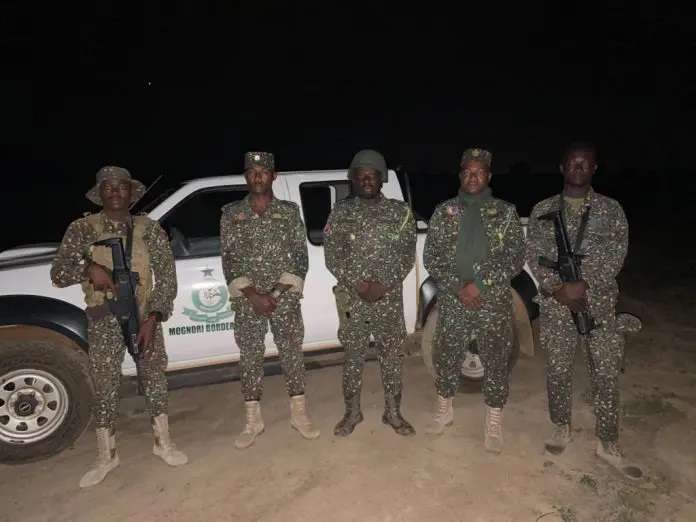 Following attacks by some unidentified gunmen, officers from the Ghana Immigration Service (GIS) and other state security agencies have increased security at Mognori in the Bawku municipality and Bansi in the Binduri district of the Upper East Region.

According to reports, two people were killed in the incident on Sunday night, including a local imam.

The Imam was from Benliyanli, a community in Burkina Faso.

Residents of Bansi claim that they received SOS calls from family members who live in Benliyanli informing them that several gunmen had attacked at 11:00 p.m.

It was said that the attackers randomly opened fire when the community was asleep.

Two people were killed in the incident, while several more were injured in varying degrees.

One person is missing.

The majority of Burkinabe flew to the Ghanaians’ settlement in Bansi for sanctuary, according to the Burkinabe in Bansi.

August 12, 2022
Only one of the three patients infected with the Marburg virus in Ghana survived and has been pronounced totally recovered by the Ghana Health Service.