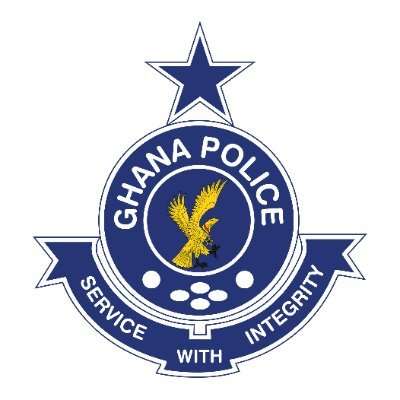 The nature and tone of the demonstration, as envisioned, is incompatible with the Public Order Act, according to the police, prompting the decision to call it off.

The three-day demonstration would have allowed the leaders to address the country.

“The Accra Police Regional Command on Sunday May 29 2022 received a notice of intention to embark on a demonstration by a group of persons : Okatakyie Afrifa Mensah, Captain Godsbrain, Benjamin Darko, Oliver Barker-Vormawor.

“The service is of the view that the nature and character of the demonstration as intended, is inconsistent with with the Public Order Act,” the Police said in a statement.

Ghana Tollbooths To Be Converted To Public Urinals

July 31, 2022
The Minister for Roads and Highways, Kwasi Amoako-Attah, has disclosed tollbooths across the country will used to serve another public purpose since
We use cookies to ensure that we give you the best experience on our website. If you continue to use this site we will assume that you are happy with it.Ok