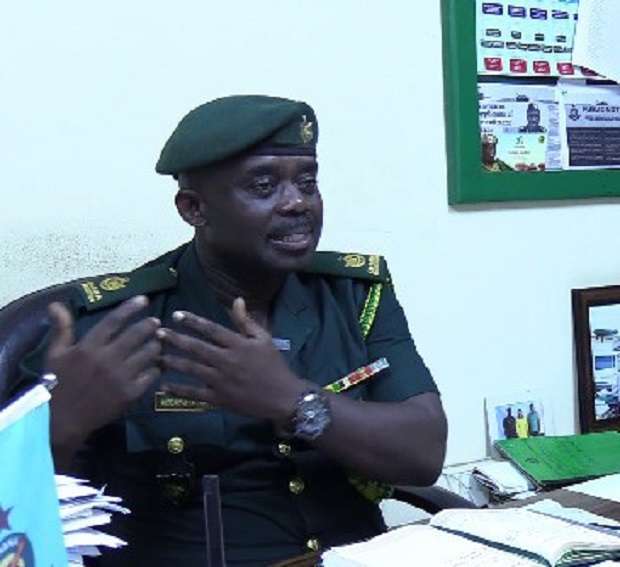 Ghana Immigration Service (GIS), which was ranked second on the list of corrupt agencies in Ghana, expressed dismay at the study.

The results of the poll are unexpected, according to Supt. Michael Amoako-Atta, the GIS’s Head of Public Affairs, because the organization’s services are mostly used by foreign nationals.

He noted that they do not get requests for residence permits and visas from Ghanaians, who made up the majority of the survey’s respondents.

“If my information is right, the respondent to this survey were basically Ghanaians and Ghanaians do not come to us to apply for resident permits or visas, but it is non-Ghanaians. So it is a bit surprising to us as an institution that Immigration will be placed second on the corruption index. We are not saying the service is full of saints.”

The Police were listed as the top public body thought to be the most corrupt in the 2021 report by the Commission for Human Rights and Administrative Justice (CHRAJ), Ghana Statistical Service (GSS), and United Nations Office on Drugs and Crime. 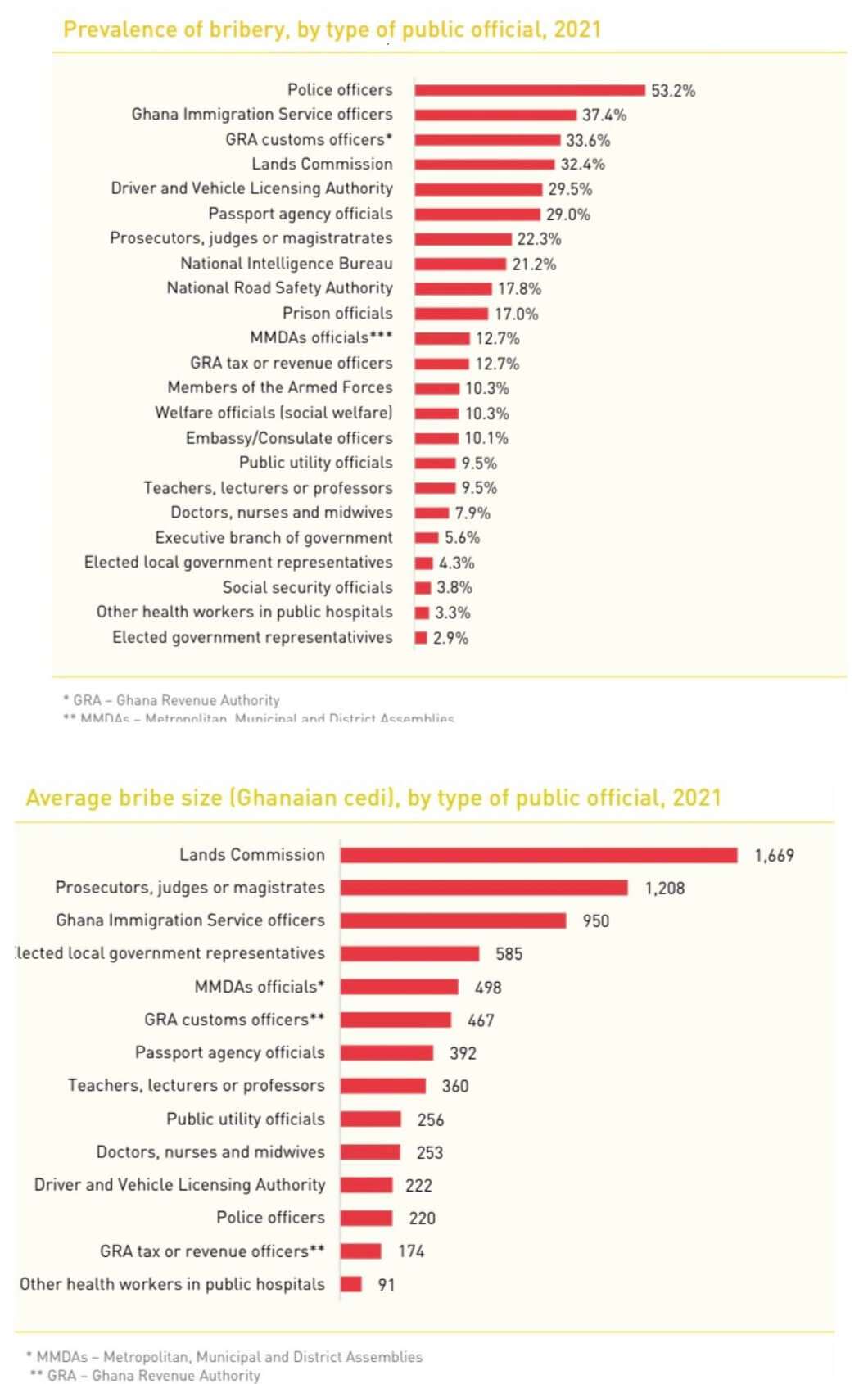 Hobor Police Arrests 2 For Being In Possession Of Human Head

July 31, 2022
Two people are being held by the Hobor Police in the Ga South Municipality for possessing a human head after their car was involved in an accident.