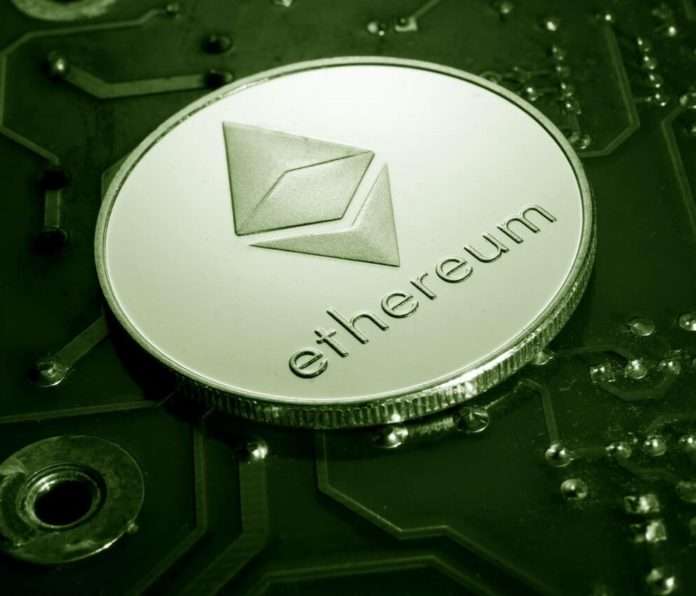 During a big crisis in the cryptocurrency market, the price of ethereum has plummeted.

Among the major cryptocurrencies, Ethereum, the second largest digital coin, was the hardest hit.

Ethereum has dropped more than 20% in the previous 24 hours, falling below the $2,000 threshold, which is considered a significant milestone.

However ethereum was far from alone in its tragedy.

These challenges have caused the market to fall about 17% in the previous 24 hours – on top of a bad few days.

The sudden fall of the Terra (LUNA) cryptocurrency, which has lost almost all of its value in a catastrophic drop, has contributed to the present panic in crypto markets.

Investors have described how they lost their fortunes when the currency, which was listed among the top ten cryptocurrencies, dropped 98% in 24 hours.

Terra (LUNA) is a so-called stablecoin, with a value supposed to be fixed to the dollar, but it is now trading significantly below its original value.

As a result, its decline has prompted concern throughout the market.

As the worst of those worries have yet to materialize, the fear of cryptocurrencies looked to be dragging the market down.

The troubles with cryptocurrency occurred at a bad moment for technology equities, which saw many of them lose even more value. For example, Apple has lost about 11% in the previous five days, relinquishing its position as the world’s most valuable firm.

Part of the reason for the selloff was increasing inflation fears.

Experts speculated that some of the investors who had rushed into bitcoin in recent months in quest of profits in a low-interest-rate environment were now returning to more traditional assets in search of safety.

April 29, 2022
Snap has launched a self-flying camera called Pixy following years of anticipation, the device takes photographs and videos autonomously and then