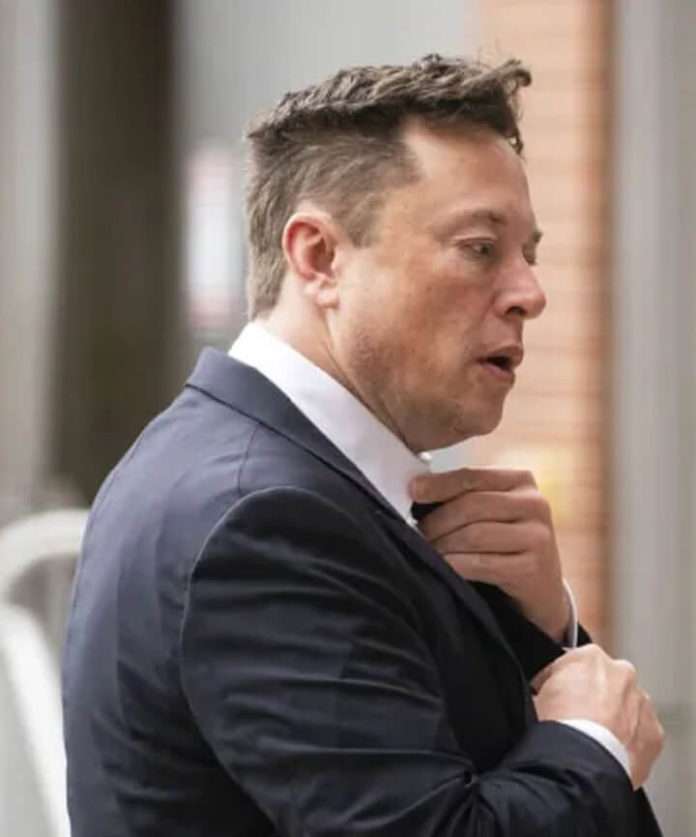 Elon Musk, the CEO of Tesla Inc., said on Monday that he will head Twitter, the social media firm he recently acquired for $44 billion. Wall Street experts have warned that this decision may put the billionaire at risk of becoming overworked.

Musk, who also owns the tunneling company the Boring Company, the brain-chip startup Neuralink, and the rocket company SpaceX, fired Twitter’s former CEO Parag Agrawal and other senior executives last week and has proposed changes to the platform’s user verification process, which has been free up until now.

Stephen King tweeted that he would not be willing to pay $20 per month to maintain his Twitter verified badge. Musk responded, “How about $8?”

We need to pay the bills somehow! Twitter cannot rely entirely on advertisers. How about $8?

The billionaire said that adding a fee was the best way to stop trolls and automated accounts on the network and that Twitter couldn’t fully rely on advertisers.

In a prior reference to his intended action, Musk changed his Twitter bio to read “Chief Twit.” On Monday, Twitter declined to comment on whether Musk will pick a successor or how long he may serve as CEO.

“The following persons, who were directors of Twitter prior to the effective time of the merger, are no longer directors of Twitter: Bret Taylor, Parag Agrawal, Omid Kordestani, David Rosenblatt, Martha Lane Fox, Patrick Pichette, Egon Durban, Fei-Fei Li and Mimi Alemayehou,” Musk said in the filing.

Musk quickly tweeted that the decision to abolish the board “is just temporary” without going into further detail.

Musk tweeted on Sunday in response to a question on what was “most messed up at Twitter” that “there seem to be 10 people ‘managing’ for every one person coding.”

Musk criticized Twitter for months for being reluctant to deploy product changes or remove spam accounts, but since the takeover, which ended last week, Musk has moved swiftly to put his stamp on the social media platform.

According to two people with knowledge of the situation, his teams started having meetings with some employees to look at the software code of Twitter and learn how various components of the site worked.

Since Musk announced a bid to acquire Twitter in April, Tesla’s stock has lost a third of its value, compared to a 12% decline in the benchmark S&P 500 index over the same period.

November 14, 2022
As the collapse of rival FTX echoes across the market, Binance Chief Executive Changpeng Zhao announced that the cryptocurrency exchange plans to