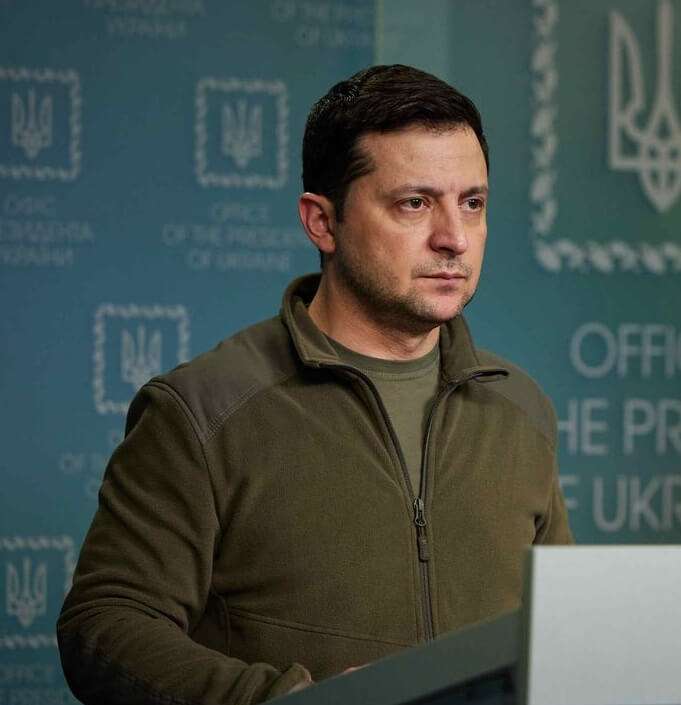 According to Ukrainian President Volodymyr Zelenskyy, the administration has mandated that everyone in the eastern Donetsk area, which has seen heavy combat with Russia, evacuate.

Moscow is concentrating the majority of its effort in Donetsk, where the governor reported six civilian deaths and 15 other injuries on Friday.

Zelenskyy also urged the tens of thousands of residents still residing in battle zones in the greater Donbas region—which includes both Donetsk and the neighboring Luhansk region—to evacuate in a television speech late on Saturday.

He said that citizens who evacuated would get compensation. “The more people leave [the] Donetsk region now, the fewer people the Russian army will have time to kill,” he stated.

He stated that authorities were in charge of all logistics and support activities.

“We will help you. We are not Russia. We will do everything possible to save the maximum number of human lives and to maximally limit Russian terror.”

Iryna Vereshchuk, the deputy prime minister of Ukraine, was cited by domestic media sites as claiming that the evacuation was necessary before winter set in since the natural gas supply in the area had been disrupted.

In parts of Donbas where combat was heavy, Zelenskyy said that hundreds of thousands of civilians still resided.

The president said that “many refuse to leave but it still needs to be done,” If you have the opportunity, please talk to those who still remain in the combat zones in Donbas. Please convince them that it is necessary to leave.”

Iran agrees to ship missiles and more drones to Russia

October 19, 2022
Participating tangentially in the war between Russia and Ukraine, Iran agrees to ship missiles and drones to Russia.