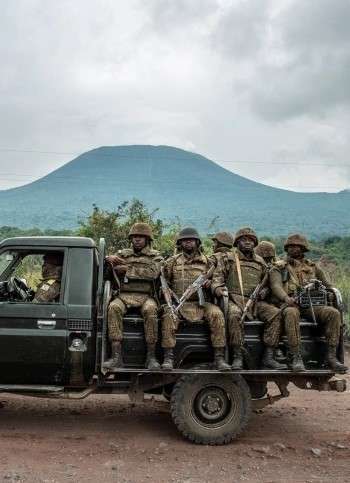 8 soldiers and 3 civilians were sentenced to death by a military court in the Democratic Republic of the Congo (DRC) for selling weapons to a dangerous rebel organization.

After being found guilty of criminal association, war crimes, and membership in an insurrectional movement, court president Colonel Kelly Dianga sentenced the 8 soldiers, including 3 commanders, at a public hearing on Friday.

According to the court president, three civilians — two women and a man – were condemned to death for their roles in the event, while two civilians were sentenced to ten years in prison. Due to a lack of evidence, another soldier and a citizen were acquitted.

Although the DRC has had a de facto moratorium on capital punishment since 2003, the United Nations reports that courts continue to dish out death sentences.

The trial began last month in the country’s war-torn Ituri region, with the suspects accused of supplying firearms and ammunition to the deadly CODECO gang, which has been blamed for a spate of ethnic atrocities.

The Cooperative for the Development of the Congo (CODECO) is a political-religious movement that claims to represent the Lendu ethnic group’s interests.

Thousands of people killed between 1999 and 2003 as a result of a long-running dispute between the Lendu and Hema villages before European forces intervened. Since 2017, violence, including civilian massacres, has returned, with the formation of CODECO being blamed.

Furthermore, according to Red Cross spokesman David Beiza, soldiers patrolling near the Ituri river in the Irumu area of Ituri province uncovered 17 beheaded remains on Thursday.

According to Beiza, a Red Cross team later visited the location alongside soldiers and discovered the remains, and rebels from the Allied Democratic Forces (ADF) are accused of carrying out the executions.

The information was likewise unable to be independently verified by Agence France-Presse.

Over 120 armed factions roam the DRC’s eastern area, where civilian atrocities are common. 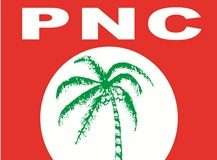 July 31, 2022
Ms Janet Nabla, the General Secretary of the People's National Convention (PNC), has asked the New Patriotic Party (NPP) not to dismiss the party's Member...
We use cookies to ensure that we give you the best experience on our website. If you continue to use this site we will assume that you are happy with it.Ok