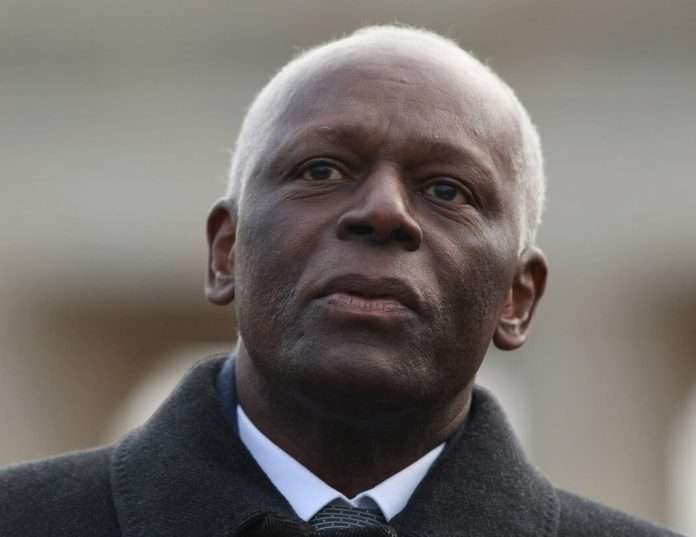 The Angolan presidency announced on Facebook that former president Jose Eduardo dos Santos, who oversaw the Africa’s second-largest oil producer for 38 years, has passed away at the age of 79.

After being in a coma for approximately a week, his death was apparently verified at 11 am on Friday by the medical staff at a facility in Barcelona.

Since late 2017, when he formally withdrew from politics and handed power to his successor, the current president of Angola, Joo Lourenço, Zé D, as he became popularly known over his lengthy presidential reign, has been living in exile in Barcelona.

Mr. Dos Santos, like many people in his generation, was involved early in the fight to free Angola from Portuguese colonial domination.

He joined The People’s Movement for the Liberation of Angola (MPLA), the country’s ruling party, while still a student.

He was banished to the neighboring country of Congo Brazzaville in response to pressure from the colonial government, and by 1961 he had officially joined the MPLA.

The movement selected him to further his studies in petroleum engineering in the former Soviet Union.

After receiving his degree, he went home a decade later to participate in his party’s guerilla effort for the independence of Angola.

Dos Santos held significant positions in the administration and his party beginning with the declaration of Angola’s independence in November 1975.

He served as the nation’s first foreign minister from 1975 until 1976.

However, it wasn’t until Antonio Agostinho Neto, Angola’s first president, passed away three years later that dos Santos made the transition to the main stage.

He was chosen by the MPLA to succeed Neto, beginning a protracted term in government.

July 31, 2022
Mr. Andrew Ameckson, Chief Accountant at the Ministry of Finance, stated that the government's YouStart initiative was intended to produce 1 million employment