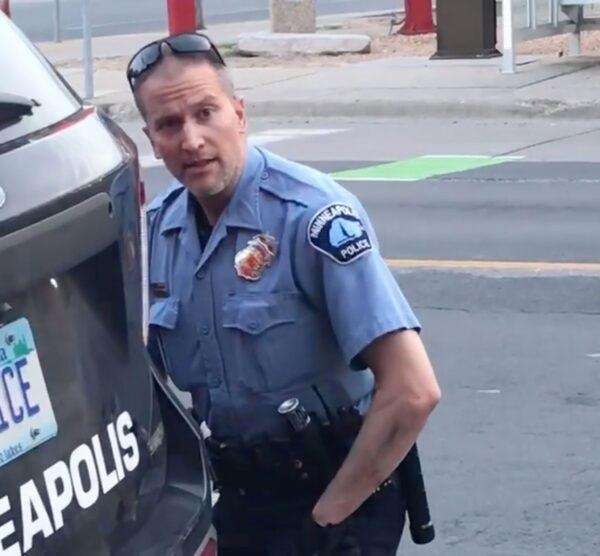 A federal judge presiding over the cases of the four Minneapolis police officers implicated in the murder of George Floyd has accepted a plea deal from Derek Chauvin.

Chauvin, who was convicted of murdering Floyd, will be sentenced to 20 to 25 years in prison as a result of his plea deal.

His sentence for violating Floyd’s rights will be served concurrent to his 22.5-year sentence for murdering Floyd.

After he was convicted in 2020, Chauvin asked the Minnesota Court of Appeals to overturn his conviction.

Chauvin filed the motion to the court in late April. It alleges that elements of the trial were “structurally defective”, citing pretrial publicity and protests outside the courthouse. It also cited the city’s announcement during jury selection that it agreed to pay a $27m settlement to Floyd’s family.

The argument regarding the settlement is that it implies a party’s guilt. The attorneys will attempt to argue that the city’s offer of a settlement created the appearance of guilt before Chauvin’s case could be tried.

His attorneys are also arguing there should have been more consideration of a venue change prior to the trial, citing pretrial publicity and protests.

The filing contains allegations that prosecutors committed some procedural misconduct, and alleges they did not disclose discovery information and did not adequately prepare their witnesses.

Chauvin’s attorneys are seeking to have his conviction overturned or for a second trial in a different venue, claiming the former police officer was not afforded his constitutional right to a fair trial.

US Will Supply Modern Rocket Systems To Ukraine — Biden

July 31, 2022
The Biden administration says it would deploy a modest number of high-tech, medium-range rocket systems to Ukraine, a key weapon that Ukrainian authorities