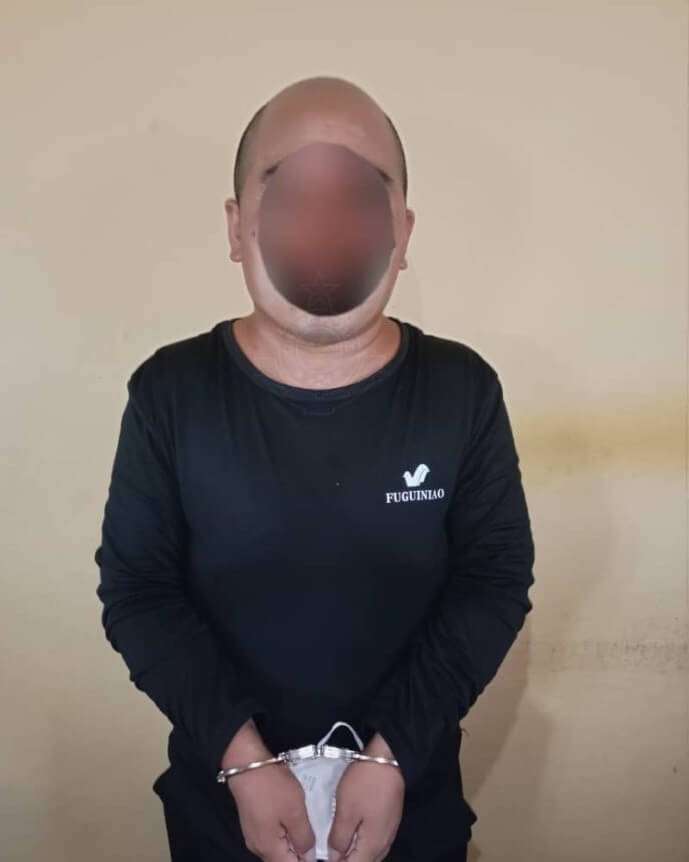 Ghanaian workers at Paulichenda Engineering in Kweikuma, in the Western Region, went on strike on Wednesday, September 28, after one of their Chinese employers attempted to slit the throat of one of them.

One of the employees said that after working the entire month, they hadn’t yet received their pay.

He said on Connect FM’s Omanbapa morning show, “So, we had a meeting and asked our Chinese employer why we have not been paid.”

Given their frustration and the fact that they have families to support, he said one of them went to the Chinese employer to inquire as to why the delay was progressing.

“In the heat of the argument, the Chinese boss pulled a flick knife and slashed the throat of our colleague,” he said.

Isaac Boateng, a machine operator, suffered serious injuries and was taken urgently to the Effiankwanta Hospital. He received care and was then released.

The Chinese national, Xue Hue, was arrested on September 29 and will be arraigned before court on Friday.