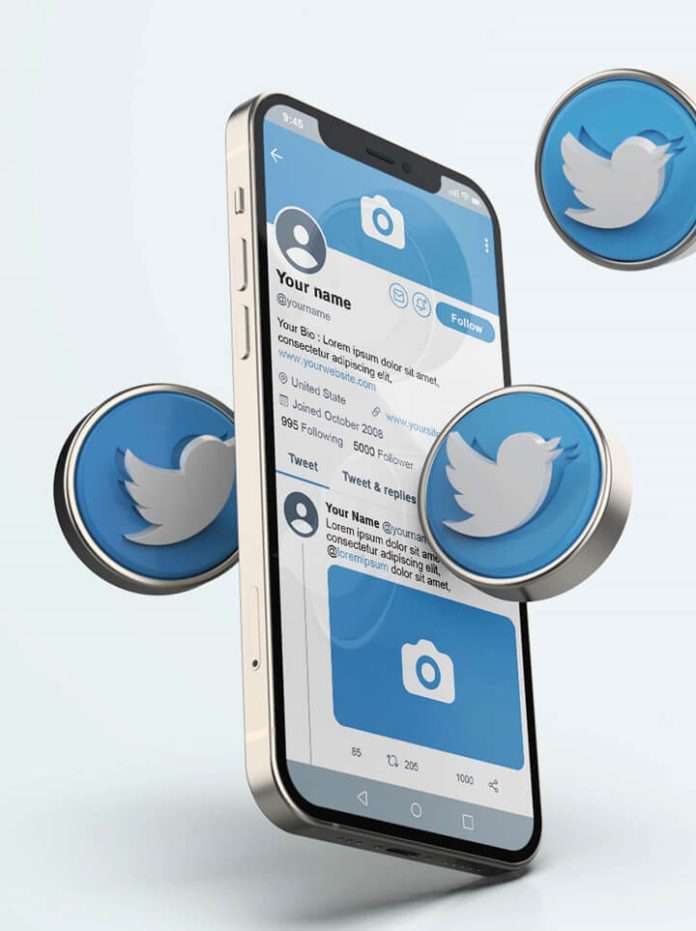 Due to the uncertainty surrounding Twitter Inc.’s profits and losses, the banks providing the $13 billion in financing for Tesla CEO Elon Musk’s acquisition of the social media company have abandoned plans to sell the debt to investors, according to people familiar with the situation.

As is customary for such acquisitions, the banks do not intend to syndicate the debt; instead, they intend to hold it on their balance sheets until there is more investor appetite, according to the sources.

Morgan Stanley, Bank of America, and Barclays Plc are among the banks that declined to comment. Musk and Twitter representatives did not immediately respond to calls for comment.

In April, before the Federal Reserve started raising interest rates to combat inflation, Musk agreed to pay $44 billion for Twitter. The banks would have to suffer a financial hit totaling hundreds of millions of dollars to get the purchase financing off their books because it made the acquisition financing look too cheap in the eyes of credit investors.

Uncertainty over the deal’s completion prevented the banks from marketing the debt as well. Musk has attempted to back out of the agreement, claiming Twitter deceived him about the volume of spam accounts on the network. He only decided to follow a Delaware court judge’s order earlier this month to finish the deal by the deadline of October 28.

Many debt investors are holding off until they receive more information on Twitter’s new leadership and business plan, according to the sources, because he has not yet provided any details.

The debt package for the Twitter purchase consists of secured and unsecured bonds as well as junk-rated loans, which are problematic due to the amount of debt the company is taking on.

Investors are avoiding some junk-rated securities due to rising interest rates and broader market instability. For instance, the sale of the approximately $4.55 billion in debt used to finance the leveraged acquisition of Citrix Systems Inc. resulted in a $700 million loss for Wall Street banks, led by Bank of America.

After failing to find buyers, a group of banks halted efforts to sell approximately $4 billion in debt that supported Apollo Global Management Inc’s bid to purchase telecom and broadband assets from Lumen Technologies in September.

December 14, 2022
At the U.S.-Africa Leaders Summit on Wednesday, Visa Inc announced its plan to invest $1 billion in Africa over the following five years in order to take